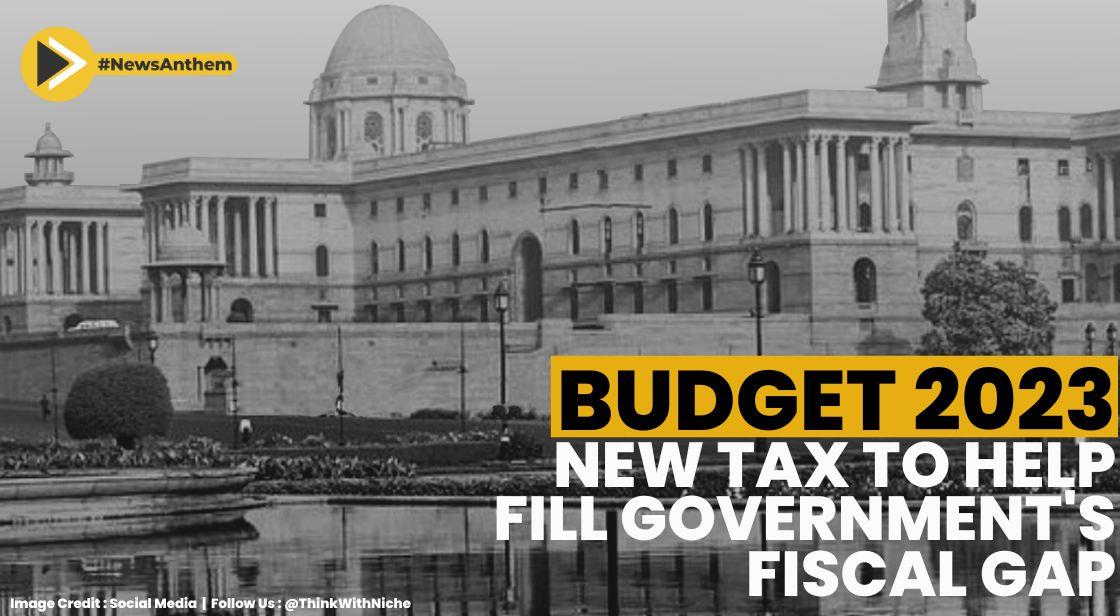 To lessen the burden of litigation and improve revenue collection in the upcoming fiscal year, the government may introduce a further tax amnesty proposal in the Budget 2023 along the lines of the Vivad se Vishwas scheme.

According to sources, taxpayers who are involved in legal disputes and appeals may be required to pay the disputed amount a 10–20% penalty in order to settle the cases. If the situation is still being handled by the Commissioner of Income-Tax (Appeals), it may suggest amnesty with a 10% penalty on the amount of the contested tax. According to the sources, an amnesty with a penalty of 20% on the disputed tax amount is being considered for cases now before the Income Tax Appellate Tribunal (ITAT).

The earlier Vivad se Vishwas scheme had generated more than Rs 53,000 crore in revenue for the government. In addition to direct taxes, a similar plan might also be revealed for customs-related problems in the next Union Budget. According to sources cited in a media report, issues regarding classification, valuation, and exclusions may be covered by the CBIC's amnesty scheme