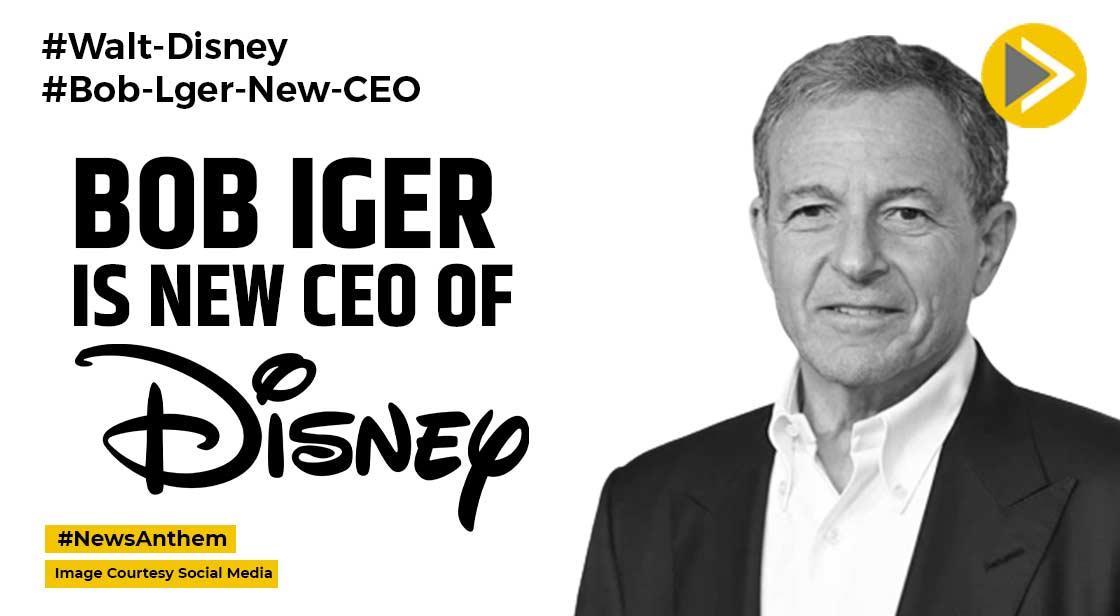 In an abrupt turn of events, Disney reversed the CEO switch that caught us by surprise in early 2020, with Bob Iger resuming his position and taking the place of Bob Chapek, his own successor. Iger, who also holds the majority of the company's stock, will now begin a fresh two-year tenure as CEO. Choosing and preparing his long-term successor will be a part of Iger's duties throughout those two years.

Of course, Iger also chose Chapek. The transition from Chapek to Iger had been called the “Tim Cook to Iger’s Steve Jobs,” yet during his time there, disasters like the Scarlett Johansson Black Widow case and Disney's early inaction to the "Don't Say Gay" statute in Florida damaged the company's crucial brand.

The challenges Chapek faces were discussed in an episode of the Decoder podcast in April by Julia Alexander, a former Verge writer who is now a senior strategy analyst at Parrot Analytics. She said: Bob Chapek is in a difficult position of trying to take Disney, a legacy company of yesterday, and make it into a legacy company of tomorrow. That means becoming more like a tech company rather than a traditional media and entertainment company. He arguably runs it the way that some tech companies might, where he breaks up content production and distribution. He goes in and says, “This is how it is going to work; we are focusing on streaming, on the Metaverse, and on how to get into these different positions.