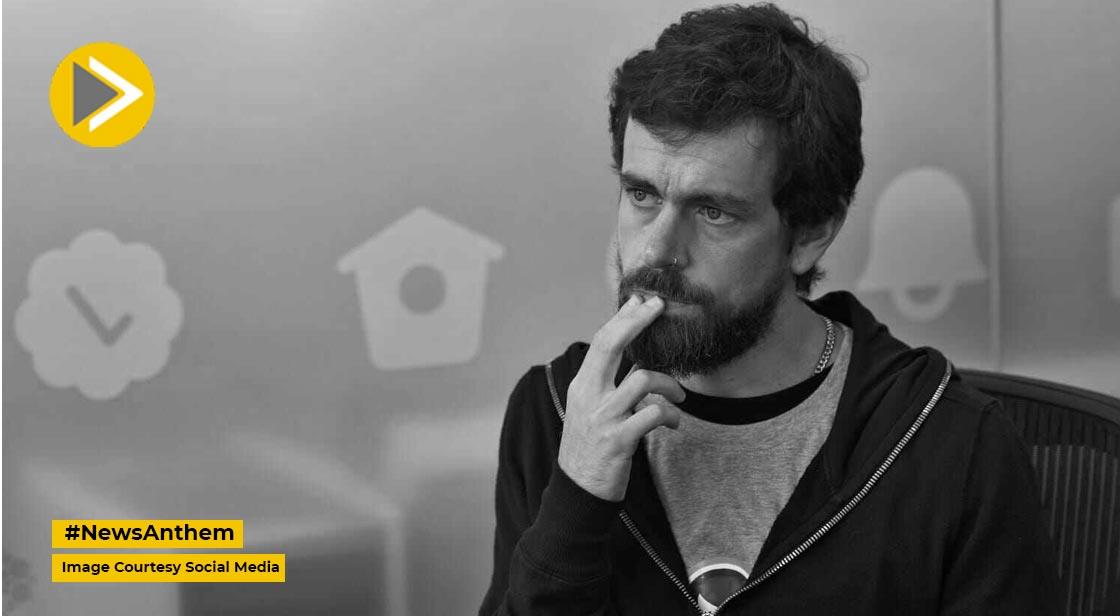 Jack Dorsey, a co-founder of Twitter, intends to launch a comparable social networking platform soon. The American publication "People" reports that Jack has also experimented with his own social media site. However, the timeline for the release of the new platform has not been given.

One week before Elon Musk purchased Twitter, on October 19, Dorsey unveiled the blueprints for his brand-new social networking platform, BlueSky. According to Dorsey, he has begun testing it internally. The new platform's technical difficulties will be put to the test during this. Following this, open trials will begin.

That is, some people will be given the beta version of the app for use. After this phase, it will be released to the general public. BlueSky will be a fully decentralized app. A technology called AT protocol will be used in this. This technology will free the social network from the bondage of a single website.

Meaning you will not even need to go to it or any special website to use BlueSky. "The name 'BlueSky' was initially thought only for the project phase, but now it has become the name of our company and app," Dorsey said.

In addition, Elon Musk updated his Twitter bio in the main tweet. Additionally, he has pledged to displace Twitter by relaxing its content management policies. Additionally, he committed to promoting subscription businesses and increasing the transparency of its algorithms.

After the acquisition of Twitter, discussions are being held to restore the Twitter account of former US President Donald Trump. Meanwhile, the account of a gaming and trolling user, The Alt GMR, changed its name to Donald J. Trump took it. It is believed that Trump has also returned to Twitter.

On the other hand, Trump said in his Truth social post, I am very happy that Twitter is now in wise hands. Now it will not be run by Radical Left Lunatics, who really hate our country. Trump, however, did not clarify whether he would be active on Twitter again. Let us tell you, after the attack on the US Parliament in 2021, Twitter banned Trump.