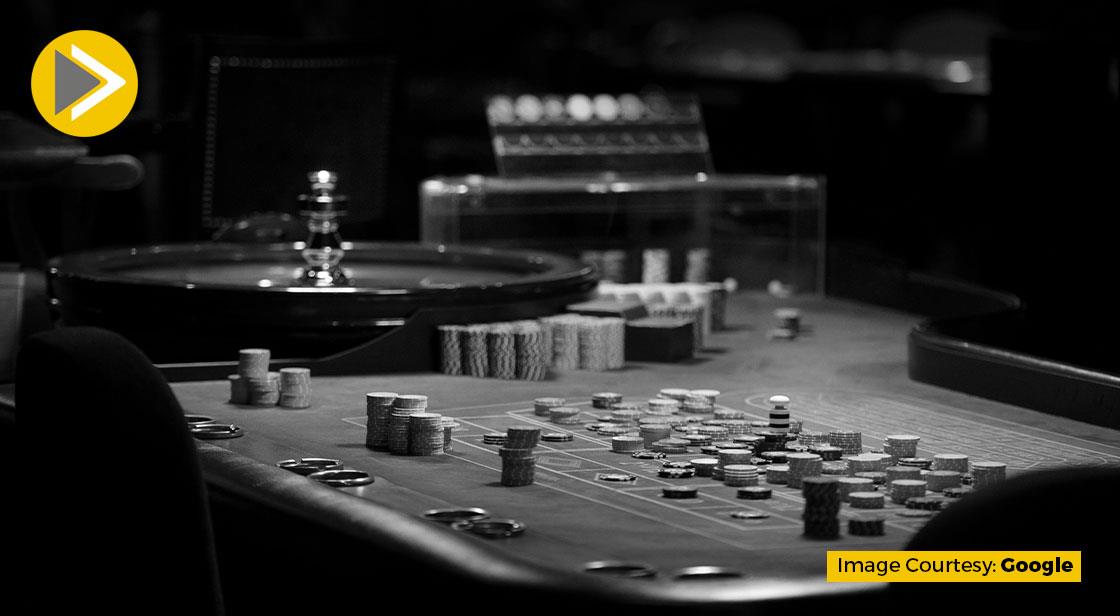 It really doesn't matter if it's the limitless buffet tables the slot machines or a baffling Cirque Du Soleil show Las Vegas is growing with visitors and gambling surpassing even the days in advance of the COVID-19 pandemic. Overall hotel income increased by 51% in October over the same month in 2019 while Caesar's Palace a positive sign for casino resorts recorded third-quarter revenue of $2.9 billion. Blackstone maintains its positive outlook on the local Real Estate market despite Sin City rolling lucky sevens.

In 2023 interest rates are expected to rise once more although more slowly so Blackstone's real estate Strategy is to juggle its cards and shift its attention away from assets with Fixed Incomes and toward those with room for expansion. According to a letter to investors the New York-based company sold the Cosmopolitan casino and hotel on the Las Vegas Strip earlier this year for $5.65 billion making it the most successful asset transaction the company has ever made. Blackstone is currently using two additional properties to play the same hand.

But, Blackstone isn't just blasting it out of the park. Withdrawals from its Real Estate Income Trust topped 5% of the quarterly threshold an indication that rich investors are concerned about a recession and want cash on hand in case the economy drops even further. Due to BREIT's decision on Thursday to limit redemption requests the company's shares fell to their lowest level in more than five months. Blackstone won't let investors leave the table despite their efforts.

Blackstone Inc. informed that it has struck an agreement to sell the Cosmopolitan casino and hotel on the Las Vegas Strip for $5.65 billion. transaction to a partnership that expects to manage the resort under a contract with casino behemoth MGM Resorts International. Blackstone spent around $1.8 billion for the two-tower complex in 2014 and committed an additional $500 million in renovations, including the refurbishment of over 3,000 guest rooms, the construction of luxury suites, and the addition of new restaurants and bars.

According to Blackstone, the new owners - the Cherng Family Trust, led by Panda Express billionaires Andrew and Peggy Cherng real estate investment company Stonepeak Partners; and a Blackstone real estate vehicle, Real Estate Income Trust Inc. will pay much more than $4 billion for the property. According to Blackstone, it has reached deals with unions to keep around 3,000 staff employed.

BREP went through a rigorous process in which it examined a wide variety of choices for The Cosmopolitan and decided that separating the asset's operations from the underlying real estate would yield the best results. MGM Resorts International intends to buy Cosmopolitan's operational assets as well as execute a long-term net leasing arrangement with Blackstone Real Estate Income Trust, Stonepeak Partners, and Cherng Family Trust under the terms of the acquisition agreement. Subject to regulatory clearances and other normal closing conditions, the deal is expected to conclude in early 2022.