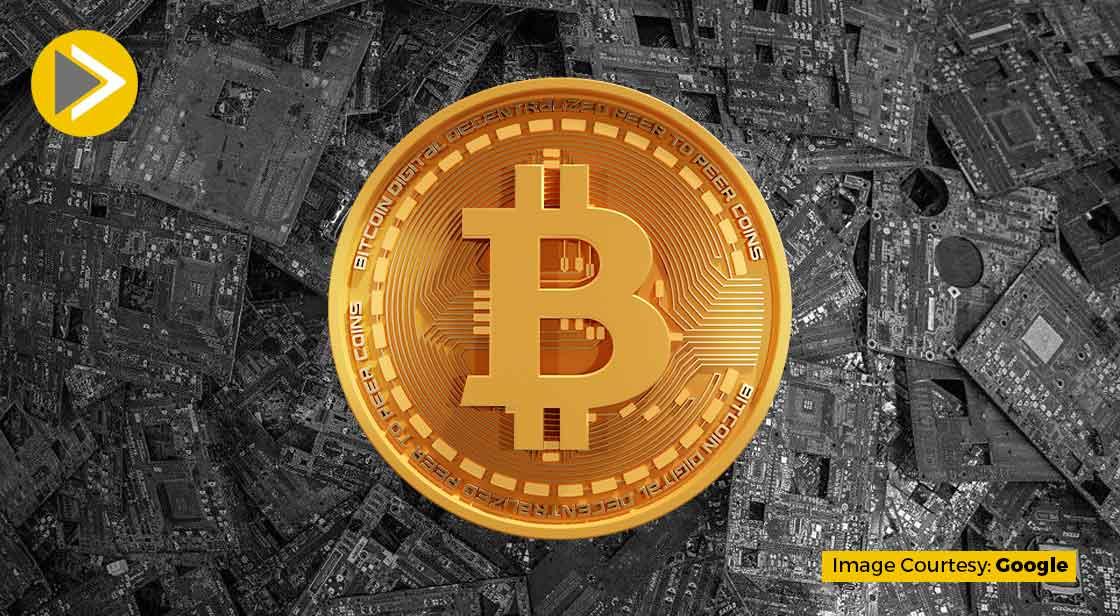 According to the estimates of Alex de Vries and Christian Stoll Miners of the cryptocurrency, generate 30,700 tonnes of e-waste every year. That averages 272g per transaction, they say. By contrast, an iPhone 13 weighs 173g. Miners earn money by creating new Bitcoins, but the computing used consumes large amounts of energy.

The computers used for mining become obsolete, it also generates lots of e-waste. The researchers estimate Bitcoin mining devices have an average lifespan of only 1.29 years. As a result, the amount of e-waste produced is comparable to the "small IT and telecommunication equipment" waste of a country like the Netherlands researchers said - a category that includes mobile phones, personal computers, printers, and telephones.

As electricity is a key cost for Bitcoin miners, they have sought out ever more efficient processors. That has seen a move to highly specialized chips called Application-specific Integrated Circuits (ASICs). Globally just over 17% of all e-waste is recycled. However, the number is probably less in some of the countries in which most miners are based, where in many cases regulations on e-waste are also poor.