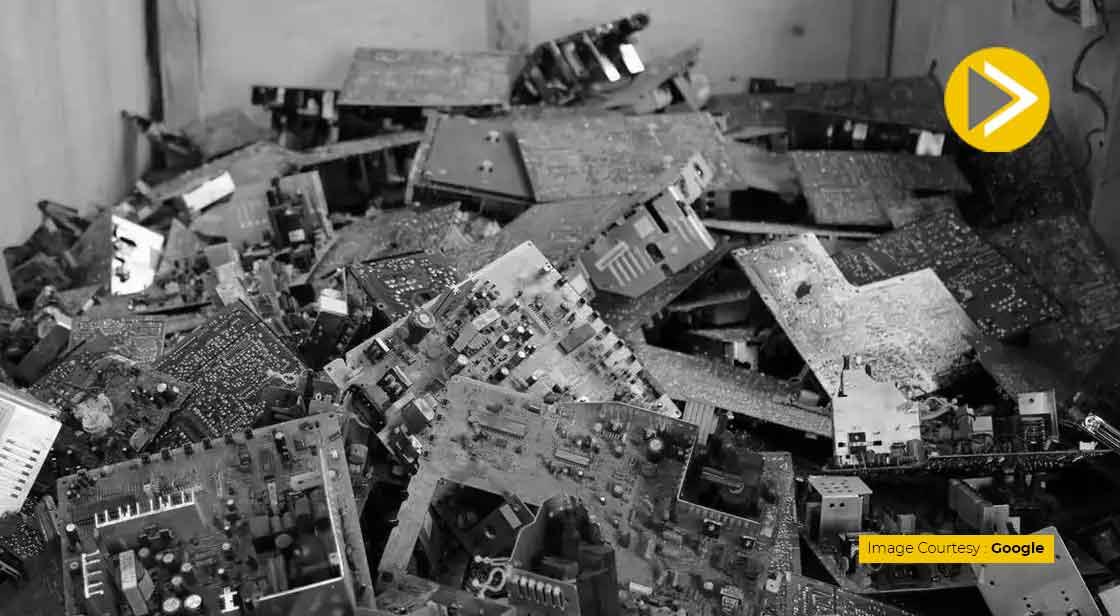 Bitcoin and other cryptocurrencies have frequently been chastised for the amount of e-waste they generate and the amount of power required to mine coins. A new report has attempted to quantify the Environmental Impact of Bitcoin Mining. According to a StockApps.com study, Bitcoin mining generates 30.7 kilotons of e-waste per year. That is enough to cover Luxembourg's electronic waste five times over. Luxembourg has a population of 6.0 million people.

Cryptocurrencies have long been derided as inefficient. This is especially true for major cryptocurrencies such as Bitcoin and Ethereum. Although solutions to reduce the environmental impact of mining these cryptocurrencies are being developed, there is still much room for progress in this area.

To control the creation of new blocks and the overall state of the cryptocurrency, Bitcoin employs a 'proof of work' (PoW) mechanism. 'Proof of stake' (PoS), on the other hand, employs a simple mechanism to secure coins in a smart contract, with owners making their stakes through a lottery system.

PoW has long been chastised for consuming more energy than PoS. PoS proponents also claim that it is more secure than PoW – in other words, there is little reason not to use PoS.