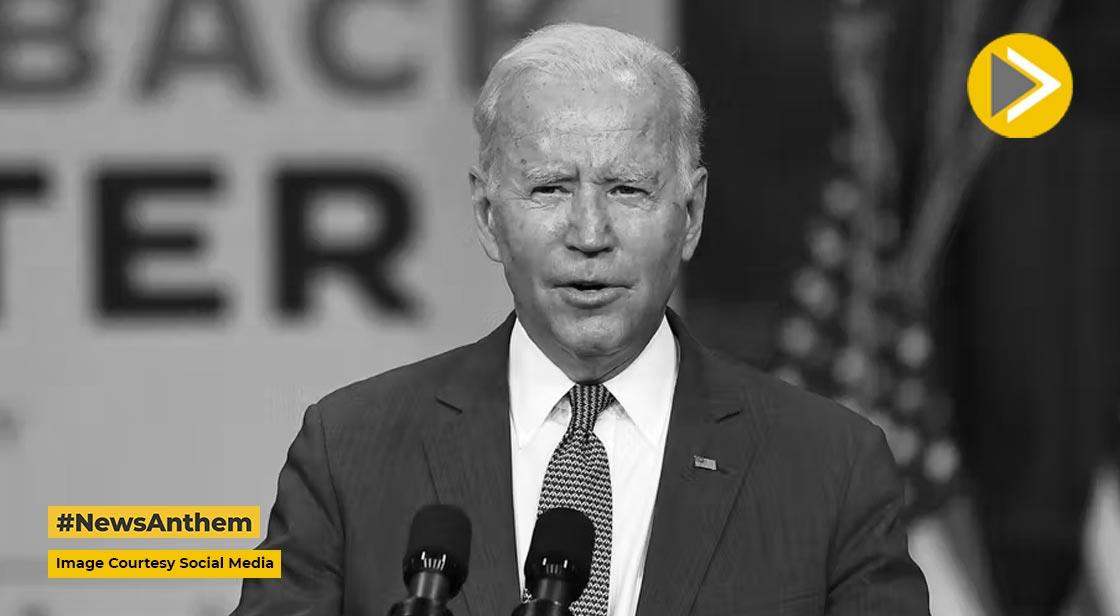 In order to help build infrastructure that can withstand severe weather and natural disasters, US President Joe Biden has announced $2.3 billion (£1.9 billion). However, he refrained from formally announcing a climate emergency, which would have given him more authority.

As a heatwave brings severe weather to Europe and North America, Mr. Biden spoke in Massachusetts. This week, heat advisories are in effect for tens of millions of Americans living in more than a dozen states.

"Climate change is literally an existential threat to our nation and to the world," the president said in Wednesday's speech, which was delivered outside a former coal-fired power plant in the town of Somerset. "The health of our citizens and our communities is... at stake. So we have to act."

He claimed that the money would be used to improve utilities, renovate buildings, expand flood control, assist families with heating and cooling costs, and retrofit buildings.

According to the White House, funding for underserved communities will be given priority and will come from an existing Federal Emergency Management Agency budget which includes $385 million to support state funding for community cooling centers and air conditioners for homes.

The administration also intends to enforce new workplace regulations to help protect employees from severe weather and provide additional support for offshore wind and energy development in the Gulf of Mexico.