Biden Calls on Congress to Suspend Gas Tax for 3 Months 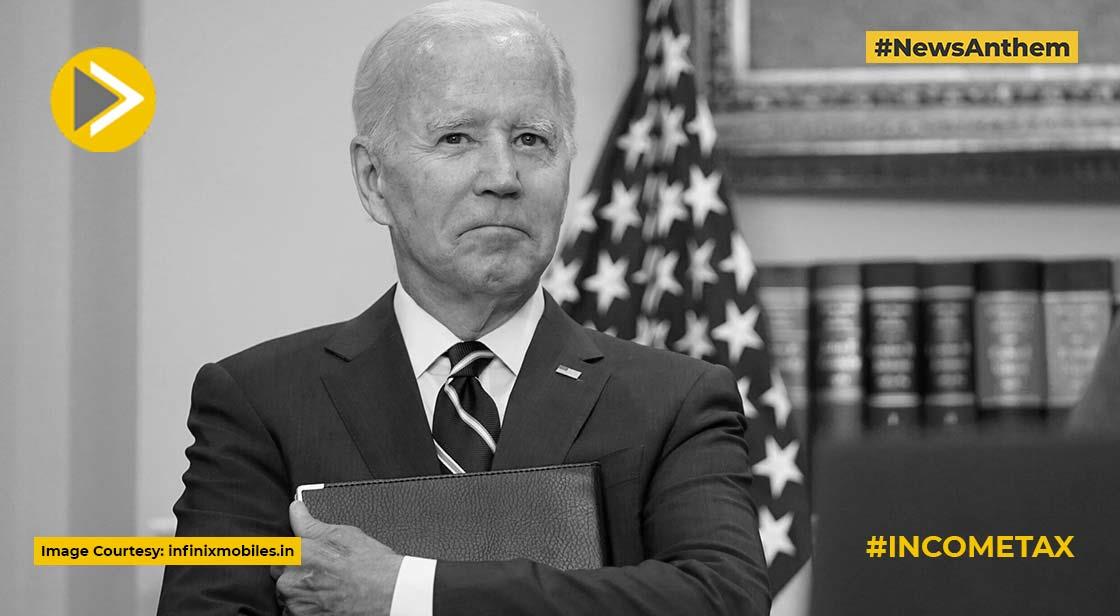 US President Joe Biden called on Congress on Wednesday to suspend the state's gasoline tax for 90 days as Americans need immediate relief as the country's gas prices rise.

Republicans, meanwhile, accused the Democrats of playing "political games," arguing that the proposed measures were aimed at improving the Democratic outlook and would expire shortly after the midterm elections.

In his speech, Biden also urged the state to suspend the state's petrol tax or otherwise seek relief, saying that the state's petrol tax averages an additional 30 cents per gallon. Biden also called on the industry to refine more oil into gasoline and lower gas prices, dismissing Republican claims that he had blocked production on federal land. He added that oil companies should use profits to increase refining capacity rather than repurchasing their shares.

Inflation recorded the highest in 39 years in December 2021 as lower energy costs were not sufficient to offset the steady upward trend in staple foods such as food, rent, and automobiles as supply chain shortages and labor shortages continued.