Batteries unlikely to be replaced in EV recall 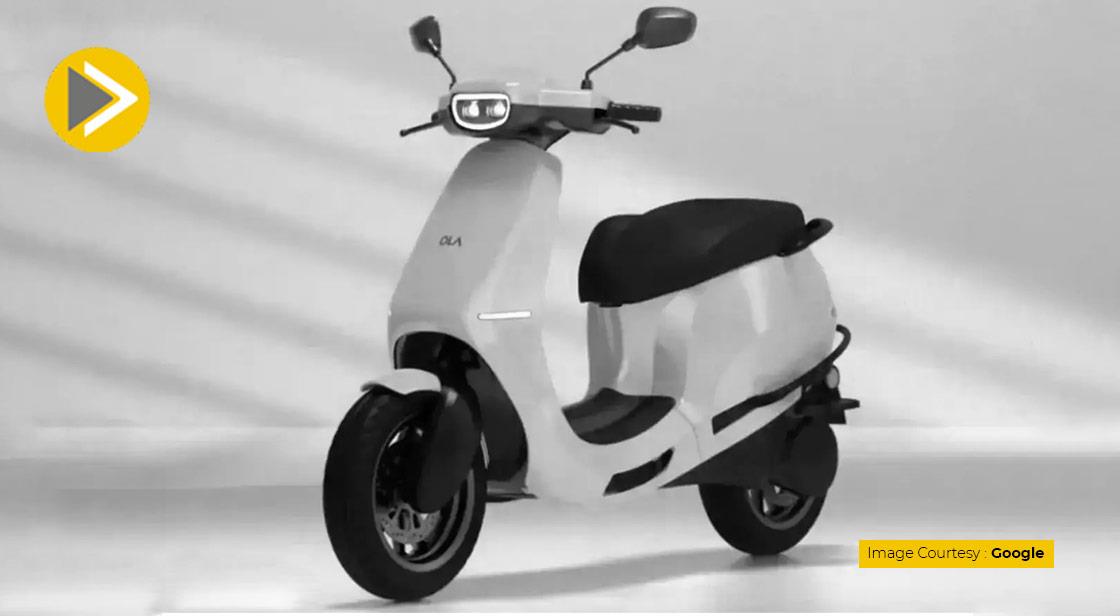 Recently there have been multiple incidents of Electric two-wheeler being involved in fire accidents. Post these incidents, the EV manufacturers recalled their vehicles after the Indian government directed them to do so.

However, sources aware of the matter, revealed that Electric vehicle (EV) companies whose vehicles were involved in these incidents are not replacing their batteries but rather only tweaking the wiring and connectors.

While expressing his views regarding this, Sohinder Gill, chief executive of Hero Electric, and president of the Society of Manufacturers of Electric Vehicles (SMEV) said, “It is technically impossible to break the battery seal. The faulty battery needs to be replaced, which I doubt any manufacturer will do.”

He further informed that these manufacturers are checking all the loose connectors, wiring outside the battery, input and output to the battery, and the charger set up and after all the necessary inspection the EV is handed back to the customer.