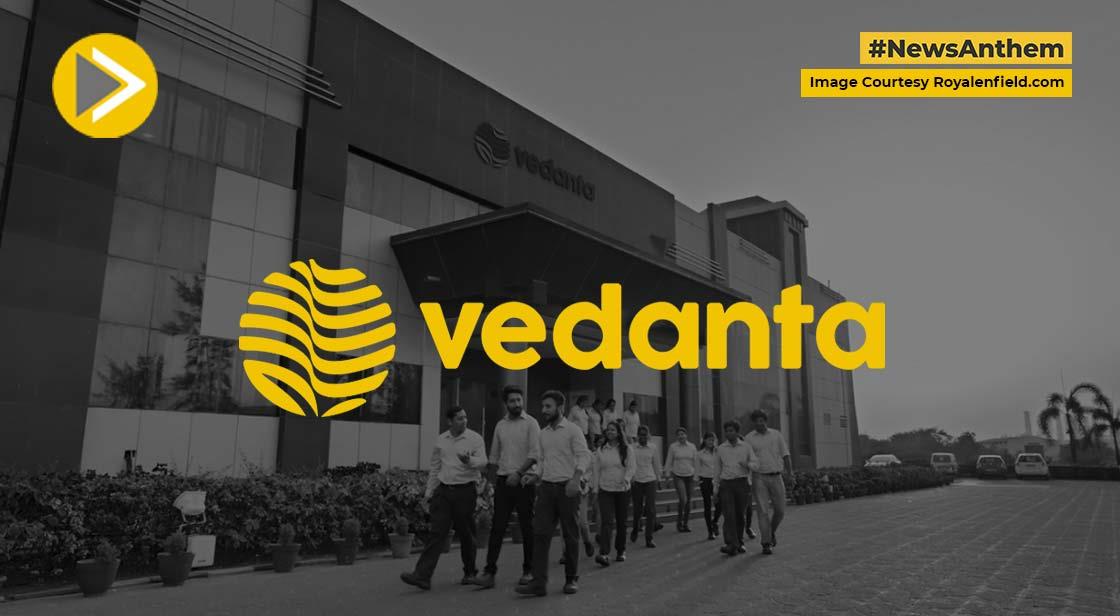 According to two bankers familiar with the event, the company has not held any formal discussions with banks yet and has requested time until an in-depth project report is ready. Vedanta announced plans to build a semiconductor fabrication unit, a show fabrication unit, and a semiconductor assembling and testing unit in Gujarat on September 13. Vedanta will retain 60% of the equity in the company, with the remainder held by Taiwanese electronics manufacturer Foxconn.

“We have checked with the corporate and have been informed the administration will put together an in-depth report and tell us in the end. This is a large funding alternative for us if it fructifies,”  stated one of the two bankers, who declined to be identified.

Although lucrative, the project finance opportunity may be greater than domestic banks' appetite. The first banker stated that even if his bank is chosen, the entire debt requirement of the project cannot be met by local banks alone and that external commercial borrowings (ECBs) will most likely be involved.

“Even if the project has a debt-to-equity ratio of 60:40, the total debt requirement would be about ₹90,000 crores,”  the banker said,

According to Reuters, Vedanta is in talks with banks to raise $2.5-3 billion in debt for its semiconductor and show manufacturing plans, citing a senior company official.

The final requirement, according to the second banker, will also be determined by how much equity the promoters put into the venture. He stated that banks would not have much thought beyond the main points available from last week's public announcement right now.