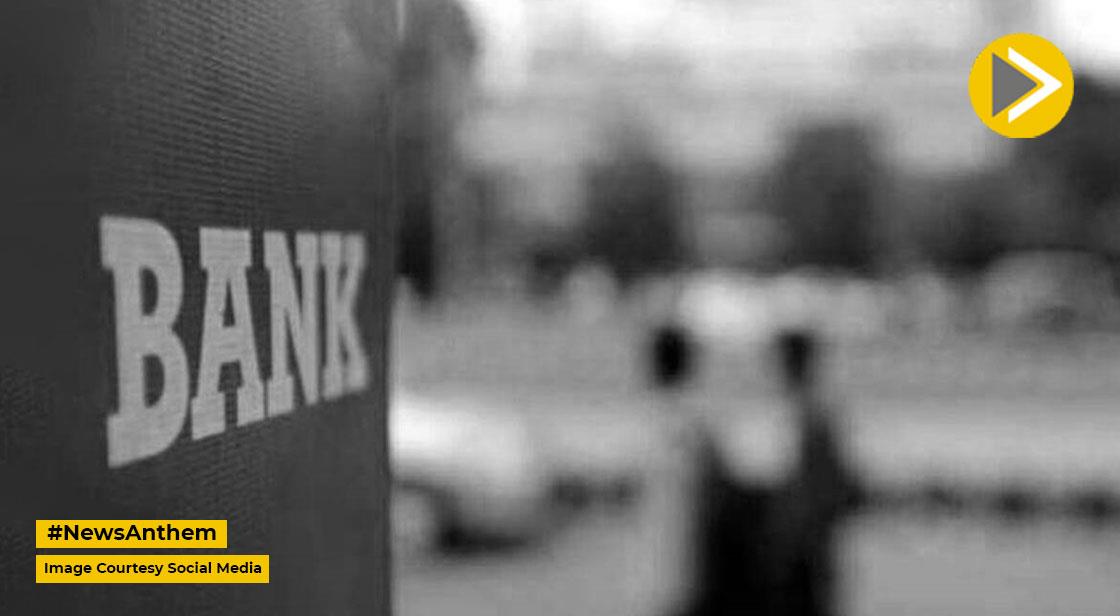 The banks have asked the Central Board of Direct Taxes (CBDT) for clarification on the definition of Section 194R of the Income Tax Act as they are concerned that the recently enacted provision will require them to withhold a 10 percent tax at source on incentives provided to large business customers through credit cards, as per banking sector sources.

In accordance with Section 194R, which was included in the Budget for FY23, anyone giving a resident a benefit or perk resulting from their employment in a business or the practice of a profession must make sure that tax has been withheld at a rate of 10% of the value of the benefit or perk. The regulations, connected to some riders, become effective on July 1. Representatives of banks and non-banking financial institutions asked the CBDT whether the TDS rule would apply to incentives for credit cards during a meeting last month. They also noted difficulties in identifying the nature of each credit card transaction, whether it was for personal or corporate use. A solution on this front is anticipated soon. Banks have also brought up the problem of TDS on loans waived through one-time settlements or other initiatives.

In its engagements, the CBDT has taken a proactive approach. According to a top banker, banks have notified the government about the difficulties they will have implementing the new TDS provision. He said that the direct tax authority had declined to postpone the new section's application on the grounds that doing so would necessitate parliamentary approval. The new Section (194R) states that no TDS would be taken if a resident receives benefits or perquisites totaling less than Rs 20,000 in a fiscal year. Additionally, the clause will not be applicable to businesses with annual sales of less than Rs 1 crore; for professionals, the cap is Rs 50 lakh.