As per Twitter, Elon Musk is "slow-walking" in his trial over $44 billion contract 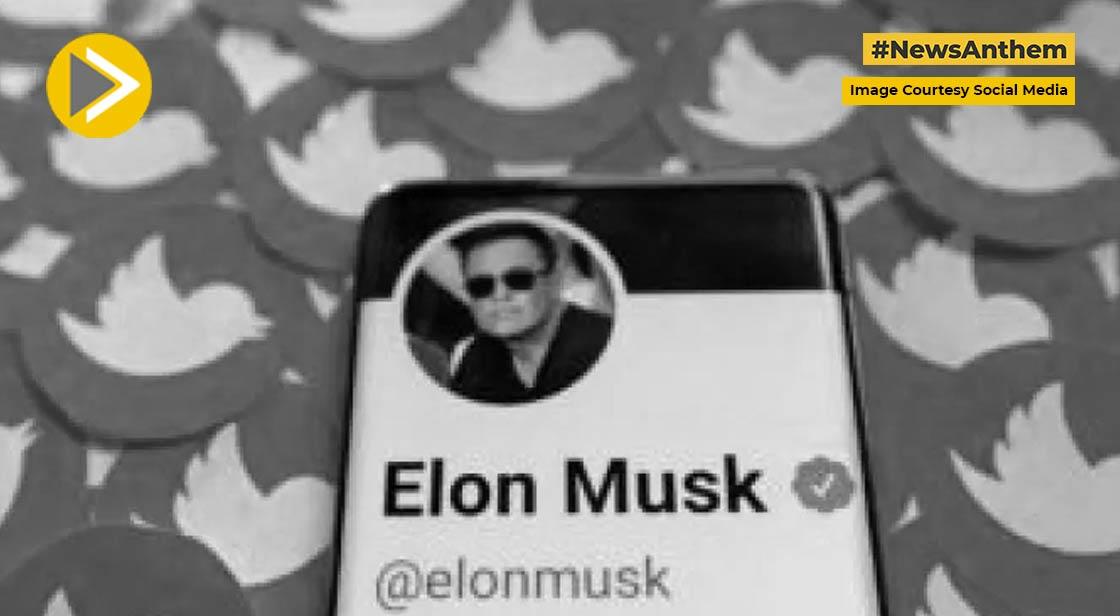 According to a court filing, Twitter Inc. has accused Elon Musk of attempting to "slow walk" the company's case to make him accountable for his $44 billion takeover and sought a September trial to guarantee transaction financing is maintained.

The business stated that "millions of Twitter shares trade every day under a cloud of Musk-created mistrust." There has never been a public corporation of this size and scope that had to deal with these uncertainties. Twitter has filed a lawsuit against Musk, requesting that a Delaware judge compel him to consummate the merger at the agreed-upon share price of $54.20.

The company warned that even if Musk is compelled to complete the transaction, the loan funding, which ends in April, would not be completed for months due to further litigation. Twitter requested that the judge deny Musk's request to have the trial in February.

Musk, the richest man in the world and the CEO of electric vehicle manufacturer Tesla Inc., said that San Francisco-based Twitter hurried the trial to hide the facts about spam accounts and "railroad" him into purchasing the business.