Apple to Discontinue iPod After 20 Years 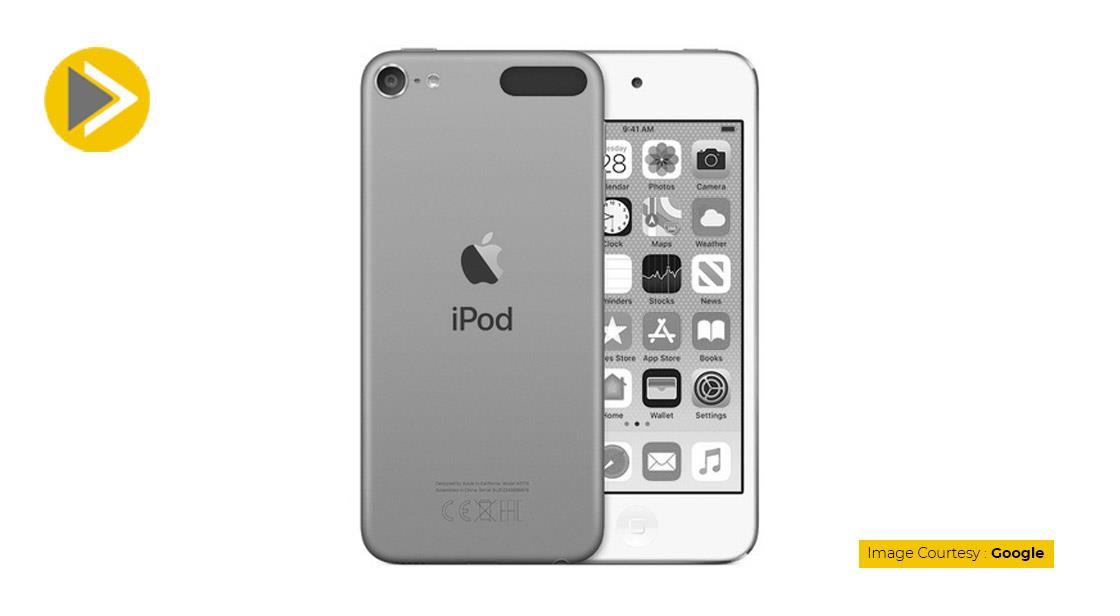 The tech giant, Apple Inc has announced the discontinuation of the iPod and has said that iPod Touch would only be available for as long as the supply lasts. It also emphasized other ways people can listen to music through a variety of products.

The first iPod, released in 2001, was transformed by Apple co-founder Steve Jobs, expanding its reach from computers to other personal devices, significantly expanding Apple's reach in the music industry.

The iPod has helped usher in a new era of music. In this era, you could download songs for 99 cents, separate them from albums by artist, and load them onto a device about the size of a card deck. The iPod helped make music more portable and became a big hit, paving the way for the company to introduce the iPhone, which packs even more important features into one device.

iPod sales declined as smartphones became more sophisticated and music was mostly streamed instead of paid downloads. Apple hasn't split iPod sales for years, but 2014 sales were down about 24% compared to the previous fiscal year. iPhone now has music streaming, advanced cameras, maps with GPS navigation, and much more. All of this is causing the iPod to become obsolete.