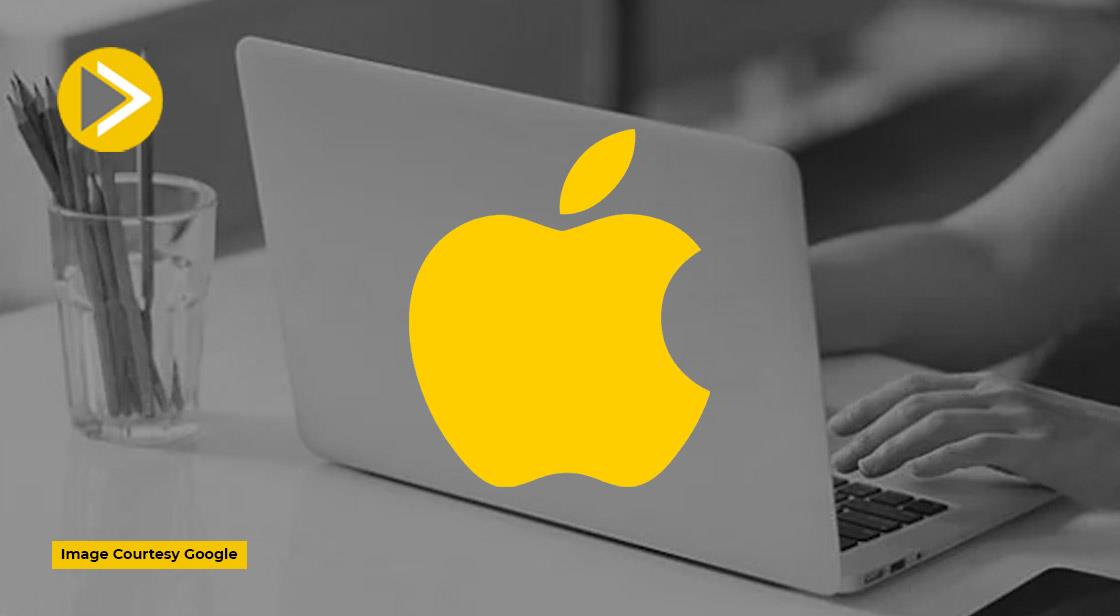 Apple Inc. has begun extensive internal testing of several new Mac models with next-generation M2 chips, according to developer logs, as part of an effort to build more powerful computers with the processors they have developed.

The company has tested at least nine new Macs with four different M2-based chips, and according to logs confirmed by people familiar with the issue, it's the successor to the current M1 lineup and third-party apps in the app store. This move is an important step in the development process, suggesting that new machines may be launched in the coming months.

The M2 chip is Apple's latest attempt to push the boundaries of computing, following a split from Intel Corp. Apple is gradually replacing Intel chips with its own chips and is now trying to make more profits on more sophisticated lines.

After years of slowing growth, the Mac computing sector has revived in the last two years. This is partly helped by office workers buying new equipment. The company's last year revenue was $35.2 billion, about 10% of Apple's total revenue.

The new MacBook Air, affordable MacBook Pro, and new Mac mini will all be available later this year, with at least two Macs coming out by mid-year. The new MacBook Air is destined to be the largest product redesign in history, with a thinner frame and MagSafe charging.

Apple hasn't updated the entry-level MacBook Air, Mac mini, or  MacBook Pro since it announced the original M1 chip in November 2020. However, the 14-inch and 16-inch MacBook Pros were just launched last October.