Apple Released A New Update, This Feature Will Be Available In These iPhones 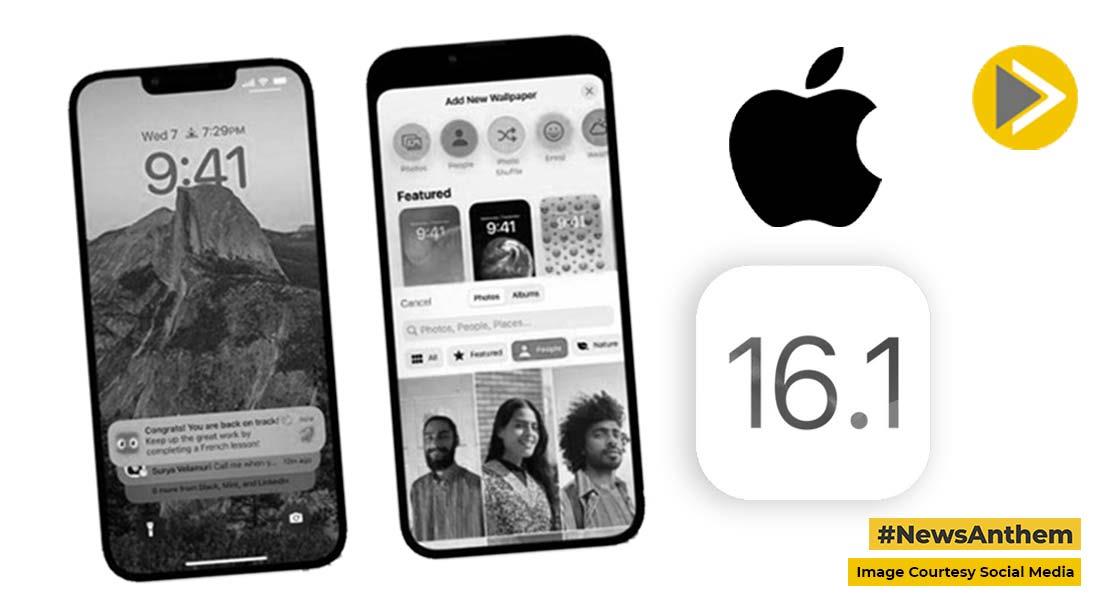 Apple has officially issued the upgrade to its new iOS 16, iOS 16.1, following a month of beta testing. The iOS 16 operating system has undergone some significant modifications in iOS 16.1. The company also debuted the initial iteration of iPadOS 16, along with this. You can update your iPhone to iOS 16.1 if you have an iPhone and are on iOS 16. Let us know what new features you are going to get in the new update.

To address some problems, Apple has postponed the launch of iCloud Shared Photo Library. But as of right now, iOS 16.1 includes it. Users of this feature will have access to two different types of libraries: personal libraries and shared libraries. With Cloud Shared Photo Library, a photo library can be shared by up to six users. In other words, the photo gallery will be accessible to five individuals besides you. Additionally, they will be able to add, modify, and remove photos from the library.

With iOS 16.1, changes are also seen in the lock screen and dynamic island feature live activities. Live activities are going to give you a whole new experience, with this you get many great features like real-time activities like an upcoming uber ride, flight, and sports game. Along with this, iPhone users also get Live Activity API.