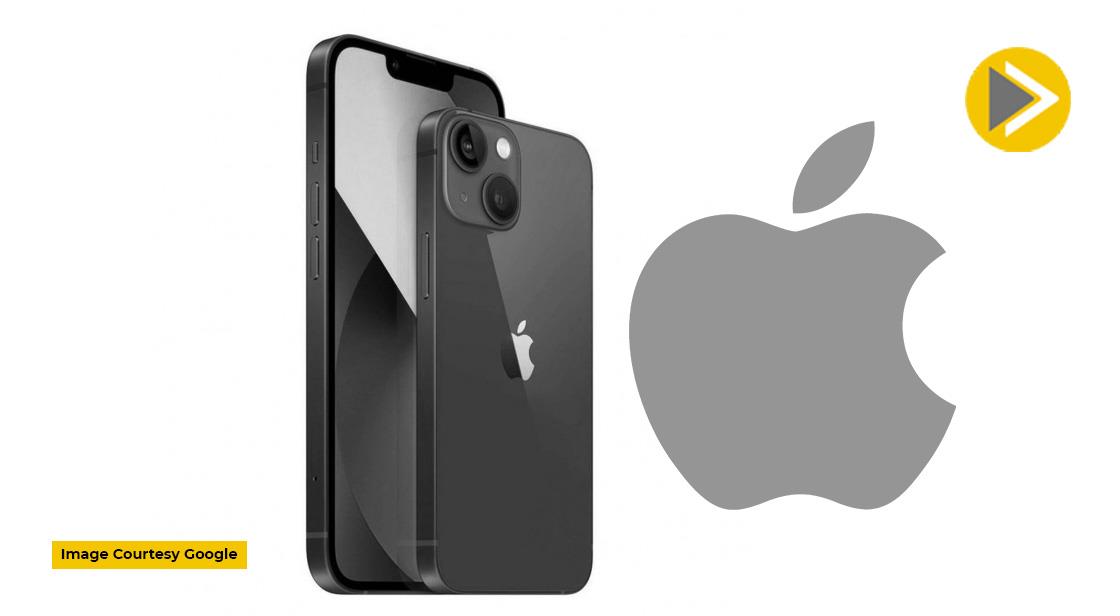 According to a new report, all four models, iPhone 14, iPhone 14 Max, iPhone 14 Pro, and iPhone 14 Pro Max, have an upgraded front camera sensor that supports f/1.9 aperture and will support autofocus.

Smartphones will be able to capture more light with the new upgrade. It is also said that upgrading the camera will improve the depth of field effect for portrait mode photos and videos.

The Apple iPhone 14 Pro and 14 Pro Max will also come with an upgraded rear camera configuration and a 48-megapixel wide-angle lens as the primary sensor to support 8K video recording. According to recent reports, this is expected to result in thickening the hump of the smartphone's camera.