Apple has Agreed to Pay up to $395 to MacBook Owners 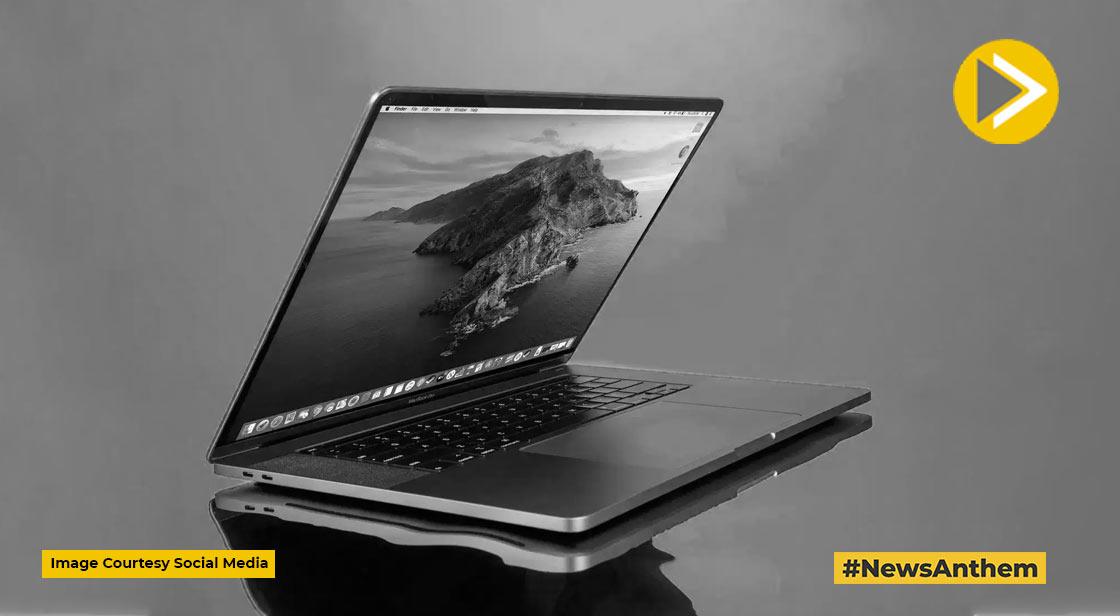 Apple has agreed to pay a $50 million settlement to end a class-action lawsuit over the company's infamous "butterfly" keyboards. The lawsuit claimed that the keyboards were sticky, unresponsive, and easily damaged — and that the company was aware of the flaws.

Customers are also eligible for four years of free keyboard repairs following their purchases, according to Reuters.

The butterfly keyboards were introduced by Apple in 2015 as a way to make its laptops even thinner — but they were not well received by customers. One user took to YouTube to satirize their frustrations, while another wrote a lengthy complaint about the sticky keys. Another person described it as the "worst product in Apple history."

Despite the fact that Apple apologized for the problems in 2019 and began the phase-out of the keyboards the same year, the company denied wrongdoing in agreeing to settle.