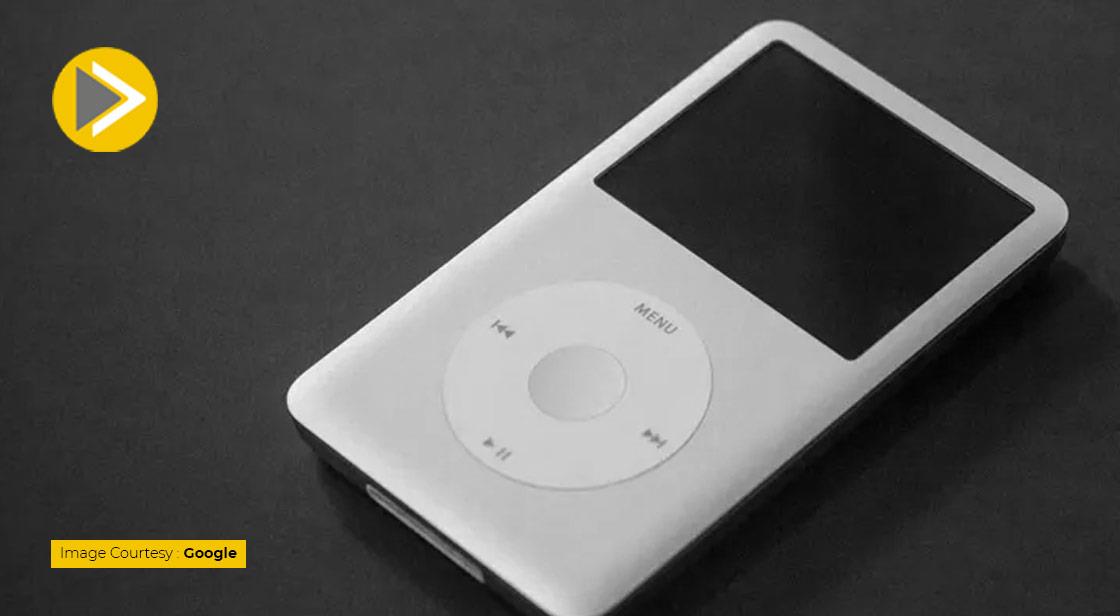 announced that it has discontinued the iPod after 20 years. Apple further informed that the latest iPod touch model would be available while its stock last. In a statement issued on Tuesday, Apple said that customers can buy iPod touch via apple.com/in,and Apple Authorised Resellers while supplies last.

While informing the decision of the company, Greg Joswiak, Apple's senior vice president of Worldwide Marketing said, "The spirit of iPod lives on. We've integrated an incredible music experience across all of our products, from the iPhone to the Apple Watch to HomePod mini, and across Mac, iPad, and Apple TV.”

on October 23, 2001. Back then it was the first MP3 player to have a mind-blowing 1,000 songs and a 10-hour battery. Interestingly, it only weighed a mere 6.5-ounce. After a few years, Apple launched the iPod mini on February 20, 2004, which consisted of everything "users loved about iPod into a smaller design at just 3.6 ounces".

Then after a couple of years, the iPod nano (2nd generation) hit the market on September 25, 2006. It offered a thin design, a bright color display, six vibrant colors, up to 24 hours of battery life, and put up to 2,000 songs