Apple Could be Looking to Increase Production in India 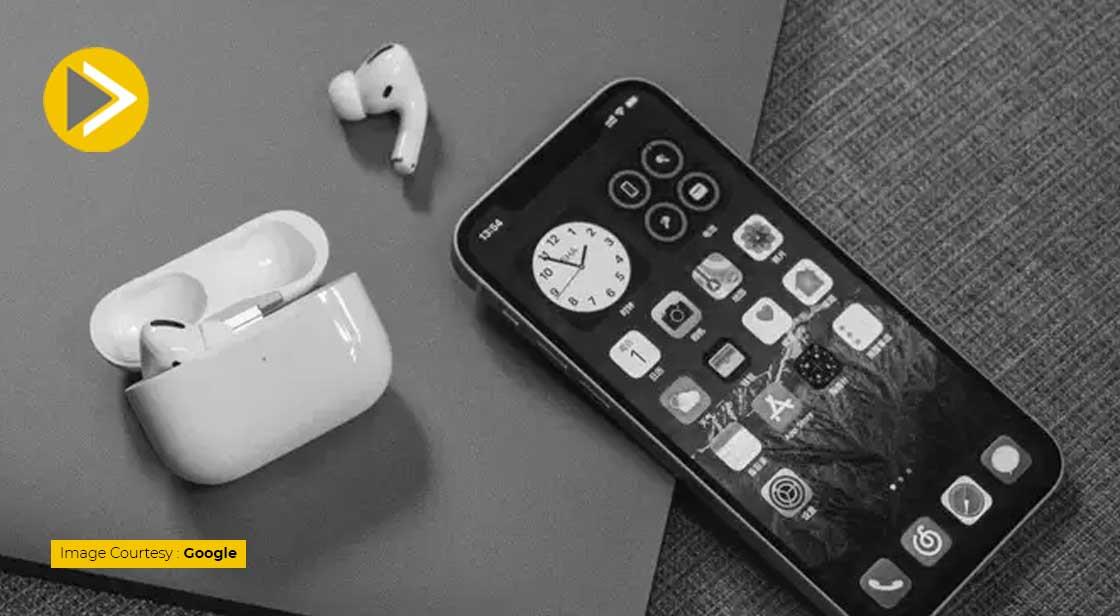 Amid strict anti-Covid measures in China, Apple is reportedly considering expanding the production of iPads, iPhones, Macs, and other products outside of the country. According to the Wall Street Journal, Apple has informed some of its contract manufacturers that it intends to increase production outside of the country, with India and Vietnam being potential candidates.

According to reports, India and Vietnam could be a viable alternative to China because these countries already have a small proportion of Apple's manufacturing capacity. India is seen as the next big thing after China because it has the second-largest population and the lowest labour costs.

According to the rumored development, renowned market analyst Ming-Chi Kuo stated that the move to shift its manufacturing operations to India carries "potential geopolitical risks" because more than 90% of Apple products are manufactured in China. The Chinese government, on the other hand, has geopolitical disagreements with the Indian government. These are some of the initial challenges that Apple may face in establishing a China-based manufacturing contractor in India.

Prior to the pandemic, Apple was planning to phase out Chinese manufacturing, but the spread of Covid-19 derailed those plans. With the recent developments, the tech giant is urging contractors to look for new manufacturing units outside of China.