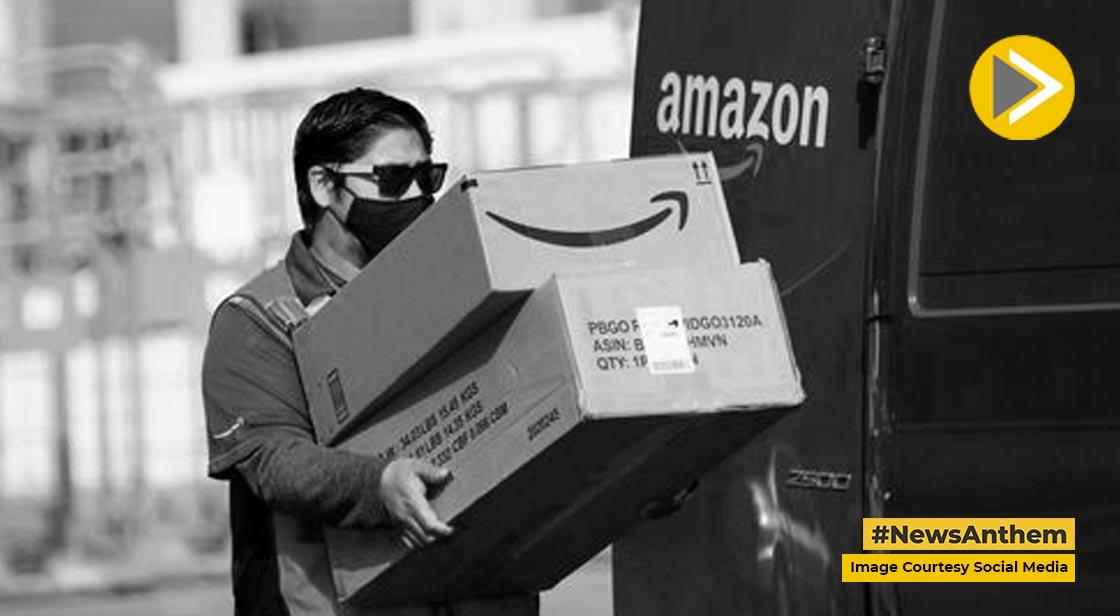 A union said on Friday that Amazon employees at a warehouse in Coventry, central England, are willing to strike over pay, in the latest labor dispute involving the US e-commerce giant's British workers.  According to the GMB union, over 300 workers voted in a consultative ballot, with 97% saying they were ready to strike, ahead of a possible formal vote on whether to strike.

"Amazon workers are rightly furious and they are ready to walk out," GMB Senior Organiser Amanda Gearing said. Amazon, which employs 70,000 people in the United Kingdom, announced that starting pay has increased to a minimum of 10.50-11.45 pounds ($12-$13) per hour, representing a 29% increase in the minimum hourly wage for Amazon associates since 2018.

Employees are also offered a benefits package worth "thousands of pounds annually," according to a statement from an Amazon UK representative. Rising living costs have sparked a wave of industrial unrest across the UK, as inflation outpaces pay increases.

"On top of this, employees are offered a comprehensive benefits package that includes private medical insurance, life assurance, income protection, subsidized meals, an employee discount, and more, which combined are worth thousands of pounds annually, as well as a company pension plan, "Amazon stated:

Hundreds of Amazon workers at a warehouse in Tilbury, southeast England, walked out last month in protest of a 35 pence per hour pay increase, which was less than the 2-pound raise sought by the GMB.