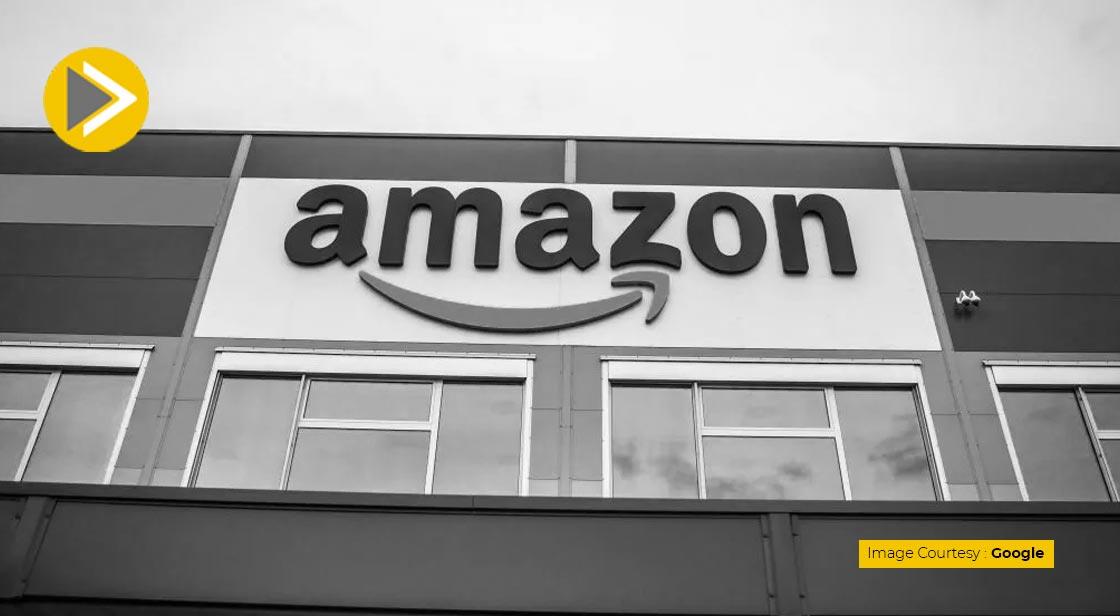 E-commerce giant Amazon has sent a notice to the Future Group promoters, asking them to refrain from being a part of any kind of transaction with Reliance Industries Group. In this regard, sources related to the matter said that in this notice of Amazon, the promoters of Future Group have been asked to abstain from any kind of transaction, directly or indirectly, with Reliance Group. Amazon has sent this notice after media reports that said that Future Group is in talks with Reliance Industries Limited for the sale of its supply chain and logistics business.

Amazon, in a notice sent to the Future Group promoters on June 6, said that the agreement between Future Group and Reliance was rejected by the creditors of Future Retail Ltd, but "FRL set up its 835 stores earlier through fraudulent and complicated tricks". The same has been handed over to Reliance.

Let us tell you that when Reliance announced its withdrawal from this deal, there was a panic in the management of Future Group and many senior executives had resigned. Future Retail's Chief Financial Officer CP Toshniwal, Managing Director Rakesh Biyani, the company's secretary, resigned. After this, Ashni Biyani, daughter of Kishore Biyani, also resigned from the post of Managing Director of Future Consumer Limited while Adhiraj Harish, Independent Director of Future Consumer Limited had already removed himself from the board.