Amazon Claims to be Creating Over 4,000 Jobs 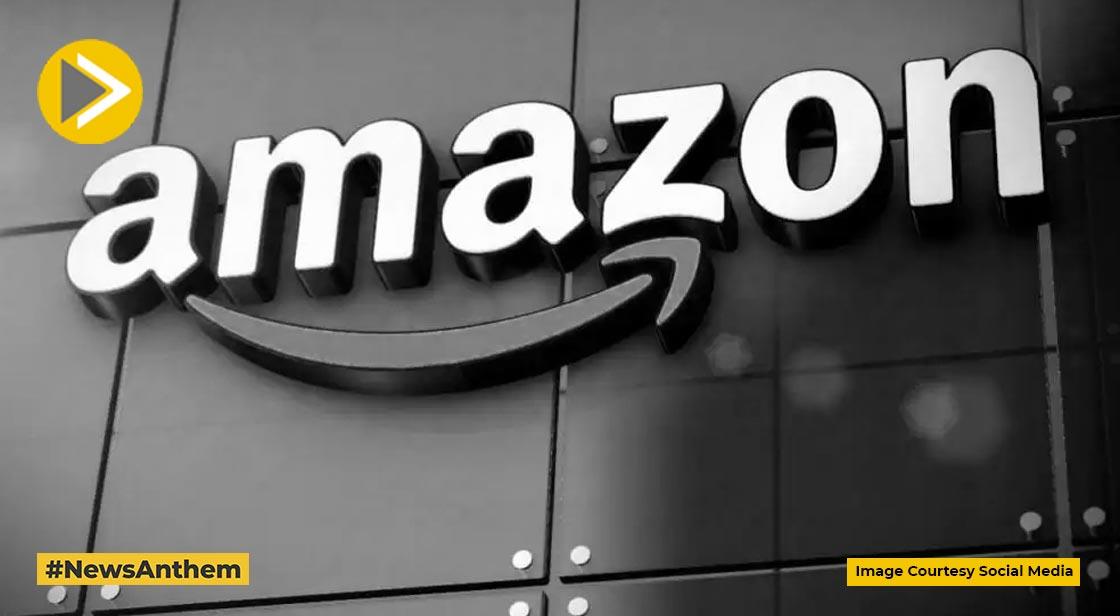 Amazon announced on Friday that it will create over 4,000 new jobs in the United Kingdom this year, making it one of the country's top ten private-sector employers. The US e-commerce behemoth, which has benefited from booming online shopping during Covid lockdowns, announced in a statement that the latest expansion will bring its permanent workforce to 75,000.

The new jobs will be spread across the country, with two new fulfillment centers set to open in Knowsley and Wakefield, both in northern England. Job opportunities will also be available in corporate and technology functions such as software development, product management, and engineering.

Amazon also stated that the latest expansion will result in the creation of 40,000 new jobs in the UK over the next three years. "We're continuing to invest in talent right across the UK, from apprentices in Swansea to data scientists in Edinburgh," said Amazon UK country manager John Boumphrey.

The announcement comes ahead of Amazon's second-quarter earnings, due later this month. Recently Amazon announced that it Is Reducing Its Private-Label Items Amid Weak Sales.  To relieve regulatory pressure, the company has also discussed the possibility of exiting the private-label business entirely.