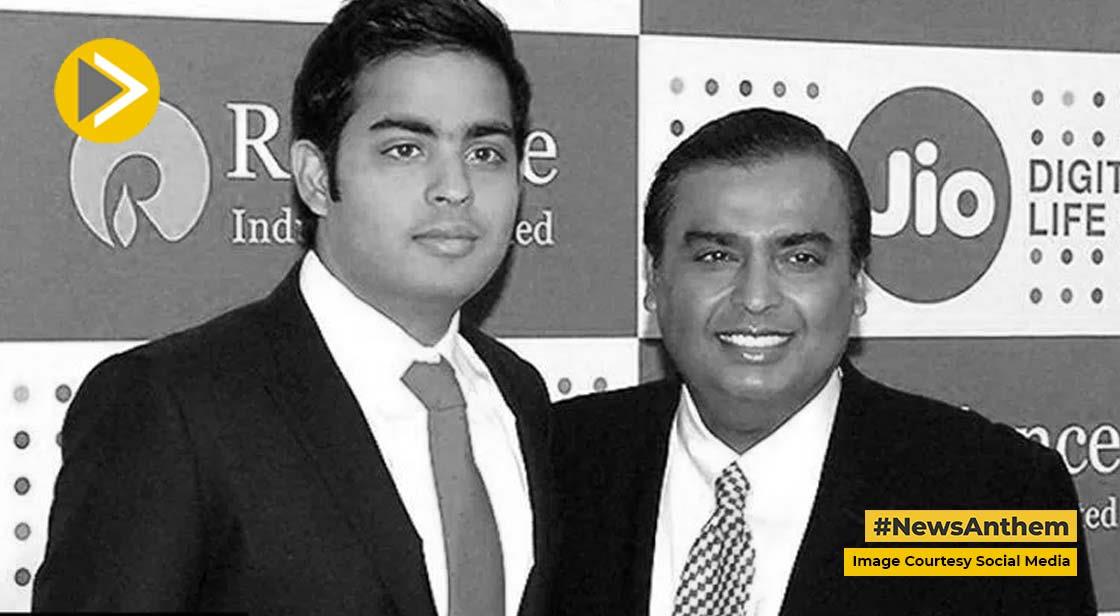 Time Magazine has placed Akash Ambani, the elder son of well-known industrialist Mukesh Ambani and chairman of Reliance Jio, on the Time 100 Next list. He has been selected in the Leaders category. About Akash Ambani, Time magazine says that he is working hard to grow the business. He has been instrumental in completing billion-dollar investment deals with Google and Facebook.

Akash Ambani is the only Indian to feature in the Time 100 Next list. About the world's rising star Akash Ambani, Time magazine is of the opinion that at the age of 22, Akash Ambani got a place on the board of Jio. And in June of the same year, he was given the command of Jio, India's largest telecom company. The responsibility of handling Reliance Jio, which has 42 crores and 60 lakh customers, is now on the shoulders of Chairman Akash Ambani.

Let us tell you that the 5G rollout of Reliance Jio is happening under the supervision of Akash Ambani. The company plans to launch 5G in Delhi, Mumbai, and some other metros by Diwali. Jio is the only one that has bought the 700 MHz spectrum band and this is the only spectrum band on which a stand-alone 5G network i.e. True 5G can run. The 700 MHz band is considered the premium band for 5G in the US and Europe. In this context, in the case of 5G, Jio has an edge over other companies.

Time magazine publishes the list of TIME100 Next every year. In this list, apart from the country and the world, 100 rising stars of the industry are given a place. The TIME100 list for 2022 includes musicians as well as professional doctors, government officials, agitators, high-profile whistle-blowers, and top CEOs. These celebrities have not only reshaped the world but have tried to redefine the future.