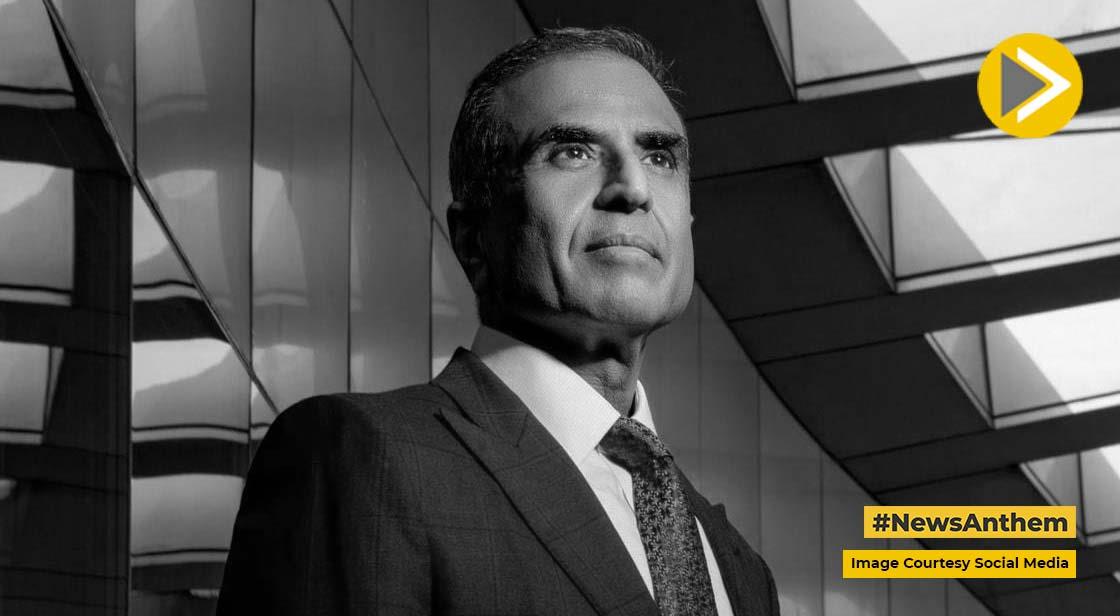 With a strong network to serve the nation's digital-first economy, Bharti Airtel Chairman Sunil Mittal has stated that the business will be at the forefront of bringing 5G connectivity to India.

The timing of Mittal's remarks has relevance now that the 5G spectrum auction countdown has started.

The auction, which is set to start on July 26, will offer radiowaves valued at least Rs 4.3 lakh crore, totaling 72 GHz (gigahertz). The Telecom Department is organising a mock auction (mock drill) on Friday and Saturday in advance of the major event (July 22 and July 23).
Reliance Jio, Bharti Airtel, and Vodafone Idea are scheduled to take part in the 5G spectrum auction. Adani Enterprise Ltd., the flagship company of billionaire Gautam Adani, is also expected to bid. The Indian market is prepared for 5G services, which will provide new services and business models and offer ultra-high speeds (about 10 times faster than 4G).

In Bharti Airtel’s annual report 2021-22, Sunil Mittal said, “We can proudly say that Airtel will be at the forefront of bringing 5G connectivity to India with a powerful network that will support India’s digital-first economy.”

According to Mittal, Airtel established itself as a leader in 5G by testing the network before its rivals and became the first operator in India to demonstrate 5G cloud gaming and carry out a successful trial of the 700 Mhz band for rural connectivity.

In his letter to shareholders, "Onwards with daring and confidence," Mittal also stated that the company's revenue from digital services will increase by several billion dollars over the coming years while retaining an asset-light strategy.