Airtel To Begin 5G Services In India This Month 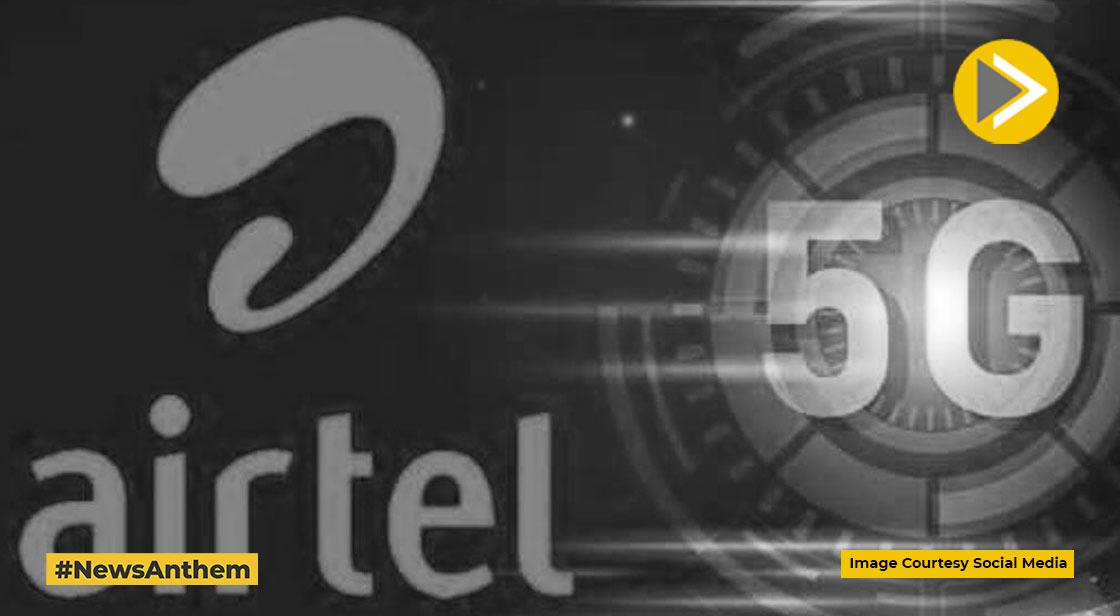 One of India's three major telecom operators, Bharti Airtel, finally has a launch date for the fifth-generation cellular network technology after waiting years for 5G connection. Airtel has stated in a recent press release that it will launch its 5G services in the nation before the month is out.

It gives us great pleasure to inform that Airtel will start rolling out 5G services in August. Our network agreements are finalised, and Airtel will collaborate with the greatest technology partners worldwide to provide our customers with the full benefits of 5G connection, according to a press release from the company.

“Choice of multiple partners will enable Airtel to roll out 5G services spanning ultra-high-speeds, low latency and large data handling capabilities, which will enable a superior user experience and allow the pursuit of new, innovative use cases with enterprise and industry customers,” the release added.

To provide 5G services in the nation, Airtel has agreements with Ericsson, Nokia, and Samsung as network partners. The announcement comes shortly after the DoT's (Department of Telecom) recent spectrum auditions in India, when Bharti Airtel won the right to use 19867.8 MHZ of spectrum in the 900 MHz, 1800 MHz, 2100 MHz, 3300 MHz, and 26 GHz frequency bands. Reliance Jio and Vodafone Idea, two rival carriers, have not yet publicly confirmed their plans to put out 5G. However, according to a recent TelecomTalk story, Jio Chairman Akash Ambani revealed that Jio 5G services might be unveiled on August 15 to coincide with India's 75th Independence Day.

All three of India's major telecom providers will probably be competing to be the first service in the nation to build a full-scale 5G network, despite neither telco having given an official rollout date.