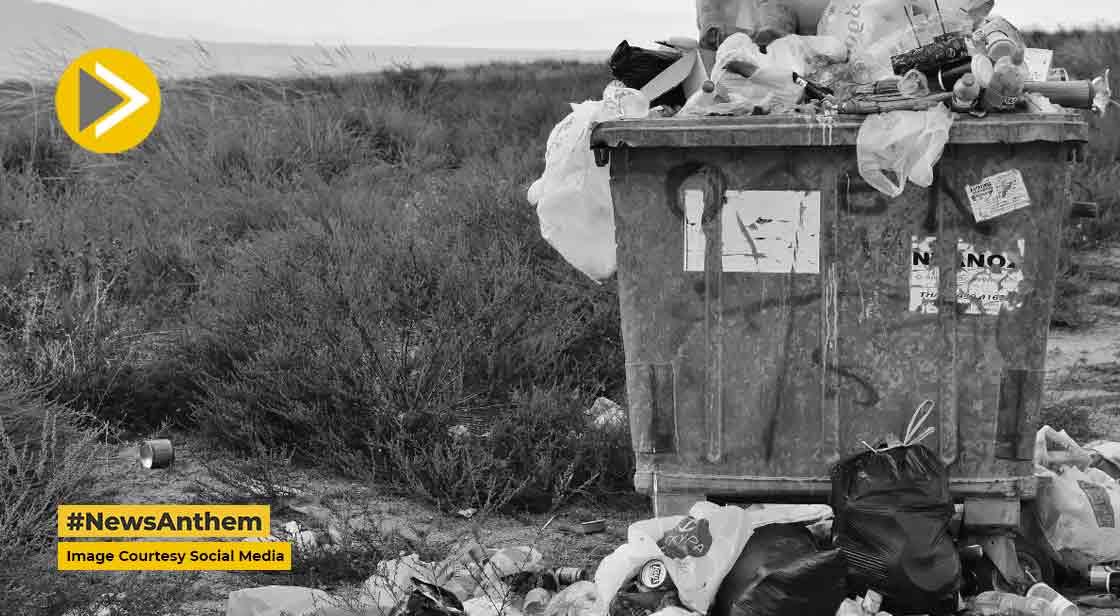 A man's garbage could be another man's treasure. An attempt to deliver wet garbage that has been composted in urban areas to farmers who are contending with declining soil quality was initiated by an agritech startup Kisanserv based in Pune, which has taken this proverb literally.

The co-founder and CEO of the tech-enabled full-stack agritech company Kisanserv, Niranjan Sharma, observed that the majority of the 9,000 farmers in the company's network dealt with the same problem: an increasingly alkaline soil PH that was turning fields nearly into deserts.

The soil in India is degrading to varying degrees, according to the Soil Health Survey 2019–20 conducted by the Indian government.

Sharma blames it on the heavy fertilizer use. Farmers now use 100 kilos of fertilizer or pesticides per acre of land, a 10x increase from the 10 kilos they used 20 years ago. Sharma, who has worked in the agriculture sector for more than 20 years, wonders what the situation would be in 25 years if it is this way now.

Cities are also faced with the issue of increasing waste. Housing societies in Mumbai are eligible for a 10% property tax discount if they handle their wet trash. Societies that produce more than 100 kilos of garbage per day are required by the Pimpri Chinchwad municipality in Pune to process their own waste.

However, too much moist waste is composted in the communities that have complied with the mandate.

Sharma tells a media agency, "We resolved to bridge the gap." They began this project three months ago, and as of right now, they transport 15 metric tonnes of compost from 200 housing societies and provide it gratis to farmers. By 2023, it is intended to increase to 300,000 metric tonnes.