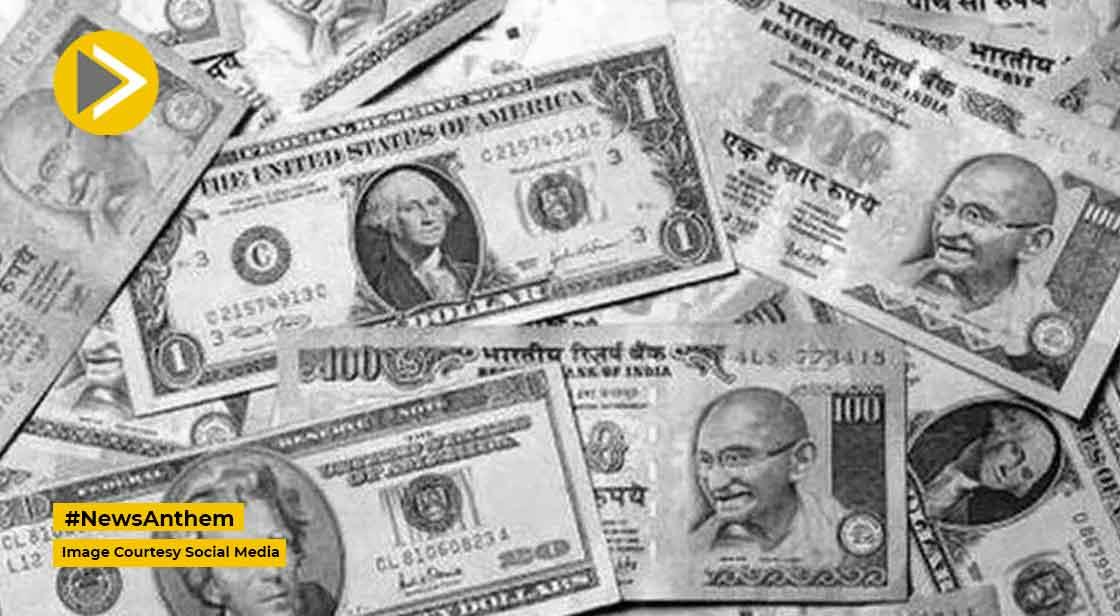 The US Federal Reserve's interest rate hike and its hawkish posture weighed on the market mood, which caused the rupee to fall 51 paise to an all-time low of 80.47 against the US dollar in early trade on Thursday.

The local currency was trading at 80.47 versus the dollar at the interbank foreign exchange, down 51 paise from its previous close. Initial trades saw the rupee drop to a record low of 80.47 to the dollar.

The local currency, according to forex traders, was hurt by the strength of the American dollar on the international market, a flat domestic equity market, risk-off sentiments, and robust crude oil prices. The rupee lost 22 paise on Wednesday, ending the day at 79.96 against the dollar.

The US Federal Reserve raised interest rates by 75 basis points to 3.25%. It was the third consecutive increase of 75 basis points. In his news conference, Fed Chair Jerome Powell reaffirmed the Fed's commitment to containing inflation.

"Given the broad dollar strength, the Reserve Bank of India too may look to revise its intervention function. We are likely to see a 80.10-80.50 range on Thursday," According to IFA Global Research Academy.

It added that attention will be paid to the monetary policies of the Bank of England (BoE) and the Bank of Japan (BoJ) and that the BoE is anticipated to raise rates by 50 basis points. The dollar index, which measures the value of the dollar against a basket of six different currencies, rose 0.88 percent to 111.61.