After Filing A Countersuit Against Twitter, Musk Claims "Interaction With Almost All Twitter Accounts Seem To Be Much Lower" Recently 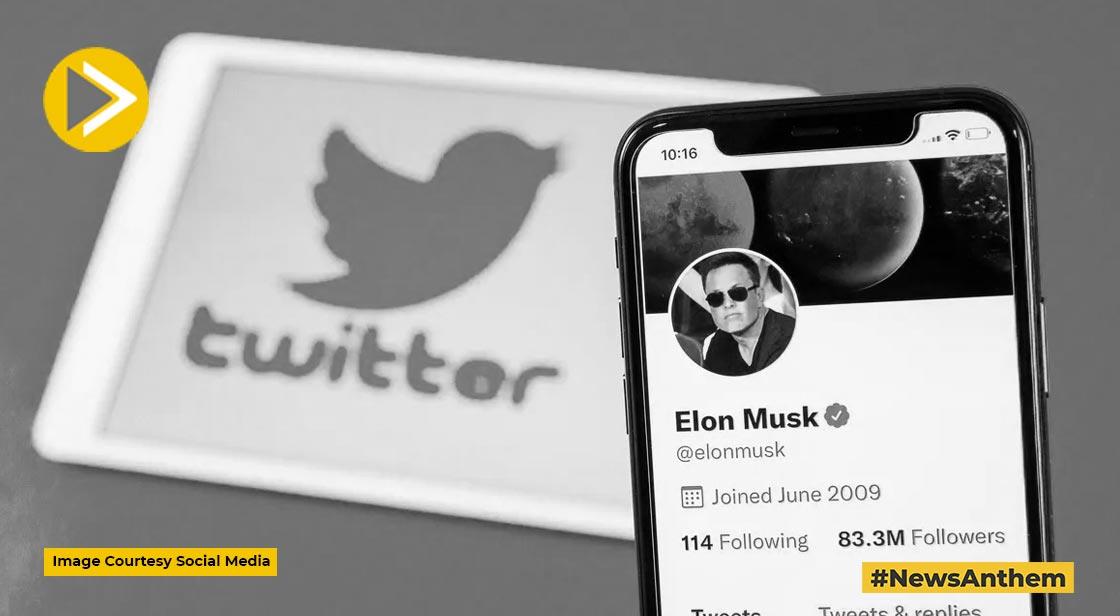 While the contents of Elon Musk's counter suit against Twitter for his canceled $44 billion acquisition proposal remain under wraps, his recent tweet hints to what he's thinking about the firm. "Interaction with almost all twitter accounts seem to be much lower in recent weeks and days. Accurate?" Musk wrote in a tweet.

Musk's comments come as he and Twitter are still locked in a legal battle after the Tesla and SpaceX CEO declared he wanted out of his proposed agreement to buy the social media site. Following Musk's announcement of his reversal on the purchase, Twitter sued him, claiming that he is bound to follow through on his offer and that his reverse is "invalid and unjust." Musk responded to Twitter with a counter suit. Because the litigation is sealed, its contents are not available to the public.

Musk mentioned his concern about the amount of bot and spam accounts on Twitter in announcing his decision to cancel the transaction. "For almost two months, Mr. Musk has requested the data and information necessary to make an impartial assessment of the incidence of false or spam accounts on Twitter's network," his lawyers stated in a filing at the time.

Musk has stated that he believes at least 20% of Twitter's daily active users are fraudulent or spam accounts. Twitter claims the figure is closer to 5%, but Musk claimed in May that he hadn't seen confirmation of it, and that the deal "cannot move forward" until he does.

Twitter has denied withholding bot information from Musk, claiming in legal docs that Musk did not read an explanation of how the firm calculates bot counts sent to him. Twitter reported $33 million in expenses this year related to the continuous takeover saga in its Q2 earnings release last Friday.