After Assuming The Command Of Twitter, Elon Musk Tweeted, 'The Bird Is Free' 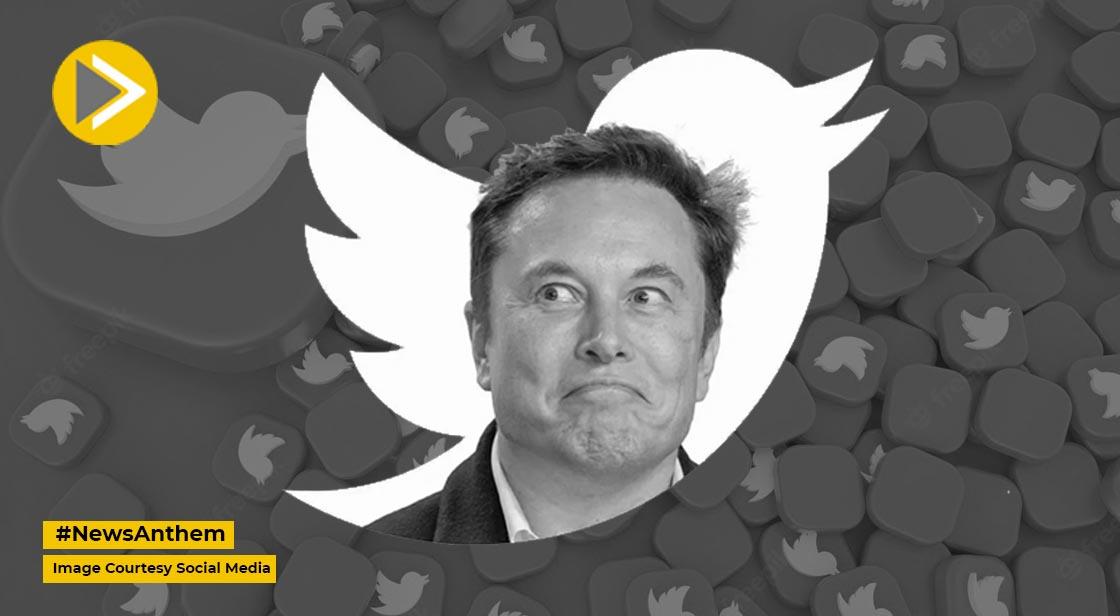 Musk Twitter Deal: Twitter has finally been acquired by Elon Musk for $44 billion, which is 10 times its value. After the completion of the Twitter acquisition process, CEO Parag Agarwal and CFO of the microblogging site were thrown out a tweet by Elon Musk that is also in the news. Elon Musk wrote in his tweet, 'The bird is free'. Elon Musk, the world's richest businessman, has become more vocal after completing the acquisition of Twitter. A tweet by Musk after the acquisition process was completed and the CEO and CFO of the microblogging site were thrown out. Elon Musk tweeted and wrote, The bird is free. At the same time, Elon Musk made a post on Thursday to explain the motive behind the deal to buy microblogging platform Twitter. In this, he also told what he thinks about advertising on the platform.

The $ 44 billion deal between Tesla CEO Elon Musk and Twitter is to be finalized today ie. Friday. Just a day before this, on Thursday, Elon Musk made a big disclosure about buying Twitter. He told that what is his motive behind this deal? He also expressed his opinion about advertising on this platform by releasing a post on his Twitter account. Elon Musk made a post on Thursday explaining the motive behind the deal to buy the microblogging platform Twitter. In this, he also told what he thinks about advertising on the platform.

He wrote in the post, "Dear Twitter advertisers... I want to personally share with you my inspiration for buying Twitter. There has been a lot of speculation as to why I bought Twitter, but most of it has been proven wrong. Elon Musk revealed that he bought Twitter so that our future civilization can have a common digital space, where people of different ideologies and beliefs can share beliefs in a healthy way, without resorting to violence of any kind. able to discuss with a wide range.