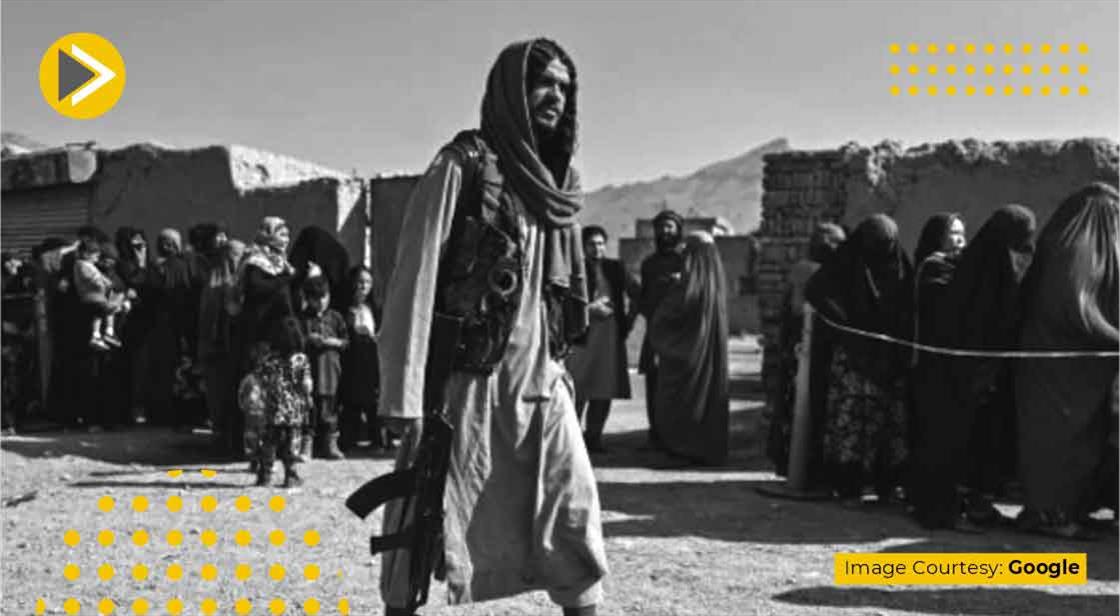 On World Press Freedom Day, the media community in Afghanistan expressed concern about the lack of access to information and the uncertain fate of the media in Afghanistan, including increasing restrictions against media and the lack of Commission of Media violation (CMV).

Meer Ali Azghar Akbarzada, a member of the Afghanistan Journalists Federation said, “ Access to information and the formation of the Commission of Media Violation could reduce the problems with which the journalist are struggling right now.”

World Press Freedom Day has drawn the attention of the international community to the alarming situation of the Afghan media. The United Nations Mission in Afghanistan said in a statement that they “deplore the erosion of rights of journalist and media institutions under the Taliban.”

The Afghan media faces several restrictions due to the continued arbitrary arrest of journalists by the Taliban. Citing media support agency figures, about 140 cases of harassment of Afghan journalists and media workers have been recorded in the last seven months.