According To Meta, Quest 2 Will Finally Be Sold In Germany 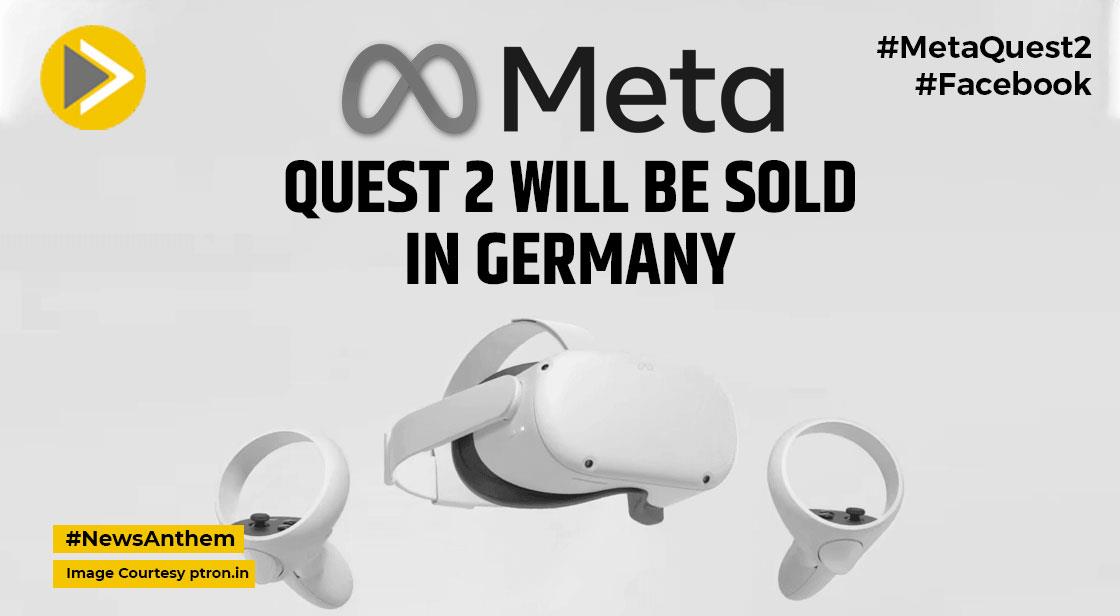 By year's end, Quest 2 will finally be available for purchase in Germany, according to Meta.  Quest Pro will also be marketed in Germany "as soon as possible," a Meta representative informed the German news outlet Heise online.

Even though Meta was never formally banned from selling hardware in Germany, it voluntarily halted sales of VR headsets before Quest 2 came out after making it clear a Facebook account was required to use them. This decision, according to to Heise Online, prompted the German Federal Cartel Office (FCO) to open abuse procedures, which is what most likely led to Meta's decision.

Meta introduced the new Meta account structure in August, over two years after removing the Facebook account requirement for its VR headsets worldwide. The president of the German FCO stated,  “Meta has responded to our concerns and offered a solution by creating a separate Meta account for using the Quest glasses.”

The FCO is still looking into the matter, though. In light of broader concerns about Meta's data processing, it also claims to be investigating "“the question of the connection of the data processed within the framework of the various meta-services”   The FCO stated,  “Until this has been clarified, Meta will, in principle, keep the data generated when using the Meta Quest glasses separately from data from other Meta services for users who use a separate Meta account.”

Quest 2 will compete against ByteDane's Pico 4, which offers superior technology at a lower cost but has a considerably smaller content library and poorer tracking, when it returns to the German market.