According To A Report, Hiring In The IT Sector Fell By 10% In August 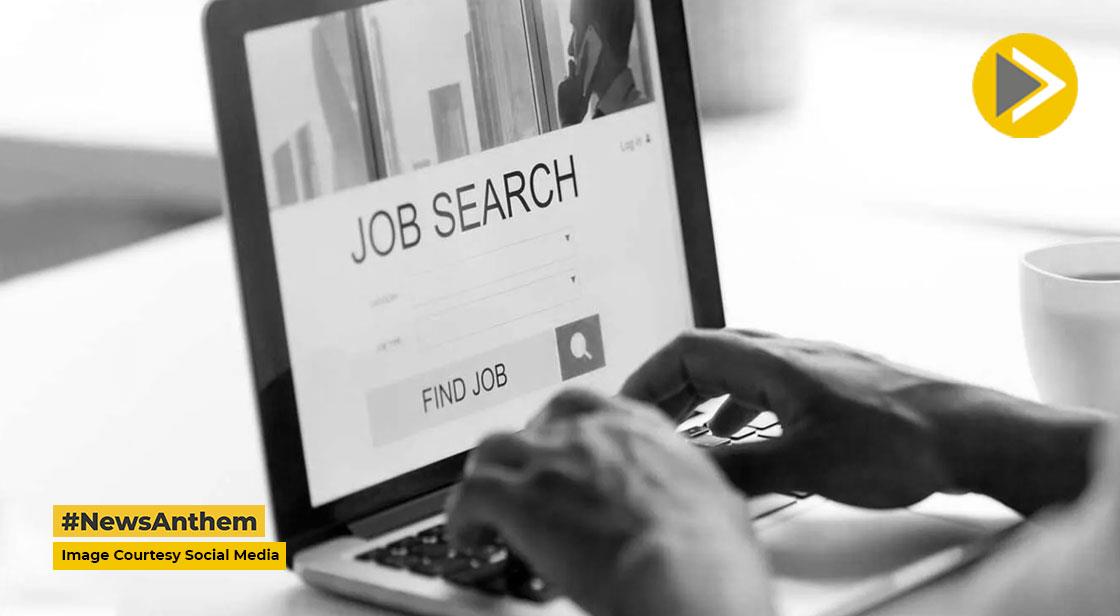 After a hiring frenzy during the pandemic, demand for IT jobs is starting to thaw. According to the Naukri JobSpeak Index, IT sector hiring fell 10% in August compared to the same month last year. The IT sector has also had the highest attrition rate of any industry in India, hovering around 20%. Along with IT, the hiring graph in pharma and biotech companies remained flat in August this year compared to last year.

It is important to keep in mind that the insurance sector, among others, saw the highest year-on-year increase of 87%, with a flurry of job opportunities. Professionals with 4-7 years of experience received the highest traction (103%), followed by those with 0-3 years (99%) and 8-12 years (42%).

“Important to note that insurance as a sector has been flourishing since the start of this year as there has been continuous growth in hiring which is creating opportunities across experience bands with over 100% YoY growth in 0-7 years' experience band,” said Pawan Goyal, chief business officer, Naukri.com.

Aside from the insurance industry, the hiring trend was observed to be improving in the travel and hospitality, BFSI, auto, real estate, and retail sectors. Hiring in the insurance sector increased by 136% in August'22 when compared to August'21 in the NCR region, followed by 129% in Mumbai.

Overall, Coimbatore had the highest intent to hire across all industries among tier 2 cities, increasing by at least 28% year on year. A similar pattern was observed in Kochi, Ahmedabad, and Jaipur.