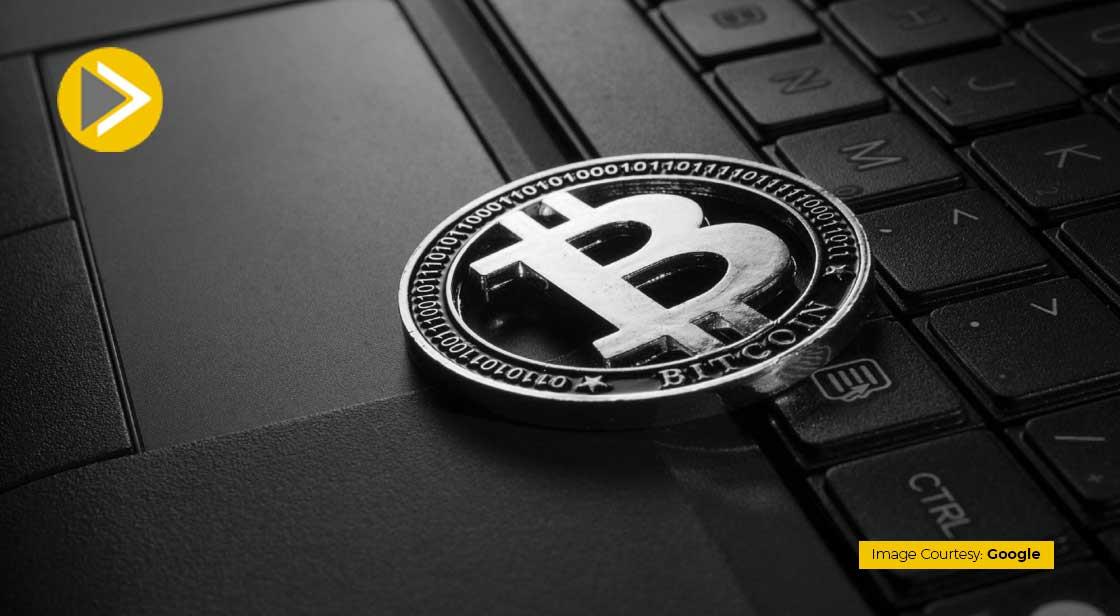 According to the latest reports, a pension system in the most populated county of Virginia might allocate some money to two crypto funds that utilize yield farming as an investment strategy.

Molnar commented on this at the Milken Institute of Global Conference in Los Angeles Like earning interest from money deposited in a bank, yield farming includes locking up or staking, cryptocurrency, for a period of time in exchange for interest or other rewards.

The report stated that Molnar believes yield farming is a replacement of fixed income, or an opportunity to generate higher returns. In a statement, Molnar said, "We're using it as a high-yield substitute...the yields we're expecting are, let's say, closer to nine to 11 % in one case and the other manager probably slightly higher than that, so attractive as a fixed income replacement.”