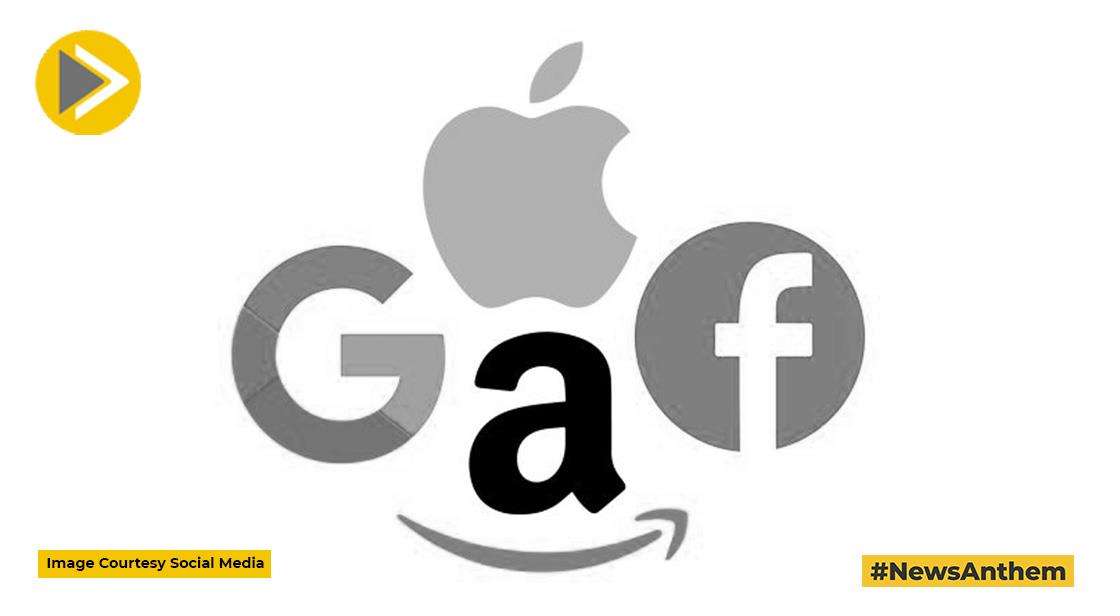 The Asia Internet Coalition (AIC), an industry group representing US-based Big Tech firms, has urged India's Ministry of Electronics and Information Technology (MeitY) to change proposed amendments to the country's new IT Rules, 2021, which would "negate the government's commitment to ease of doing business."

The coalition representing Apple, Meta, Google, Amazon, Twitter, and Spotify, among others, stated in a letter to the IT Ministry that the proposed changes in the new IT Rules 2021 would affect business continuity for all intermediaries that have made significant investments in the country in terms of technology, workforce, and other resources.

According to the coalition, intermediaries, as defined by Section 79 of the IT Act, only provide a technology platform or a computer resource as a service to the user. "It is ultimately the user who determines the nature of content to be communicated or transmitted on the platforms/computer resources operated by the intermediaries. Given this, it may be more beneficial to impose mandates prohibiting the dissemination of certain types of content on the user itself," it argued.

The republished draught by the IT Ministry revealed a plan to form an appeals panel capable of overturning Big Tech companies' content moderation decisions. In some cases, the new IT rules require large social media platforms to assist the government in tracing the originator of messages.