6G Will Hit the Market Around 2030: Pekka Lundmark 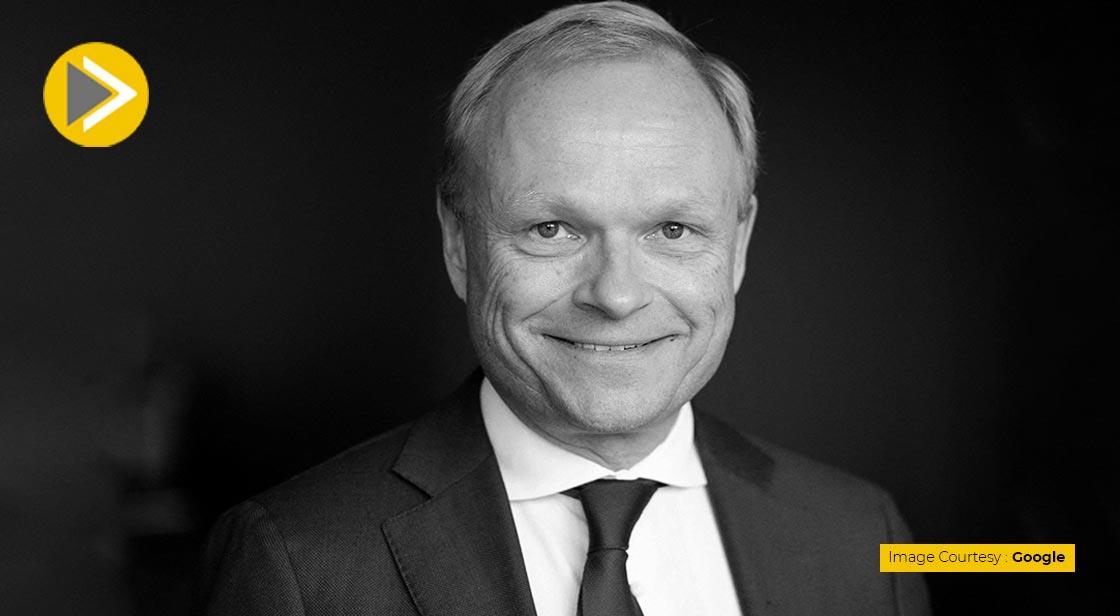 According to Pekka Lundmark, president and CEO of telecommunications company Nokia, 6G networks will hit the market around 2030 as the "industrial metaverse" expands in the tech industry. On Tuesday morning, he made the remarks during a Davos panel discussion titled "strategic outlook on the digital economy."

Lundmark said, "Right now, we're all building 5G networks, as we know, but by the time quantum computing is maturing for commercial applications, we're going to be talking about 6G. By then, [2030], definitely the smartphone as we know it today will not anymore be the most common interface."

The "physical world and the digital world will grow together," according to Lundmark. The end result could be a user entering a virtual reality world, flipping a switch or turning a dial, and altering something in the real, physical world. According to the trade publication Industry Week, an industrial metaverse "could include models similar to comprehensive, detailed digital twins of objects that exist in reality."

Ruth Parlot, Alphabet's chief financial officer, was also on the panel. She predicted that augmented reality (AR) glasses would soon be able to instantly translate conversations. "You'll be able to wear AR glasses and translate languages while speaking," Parlot explained.