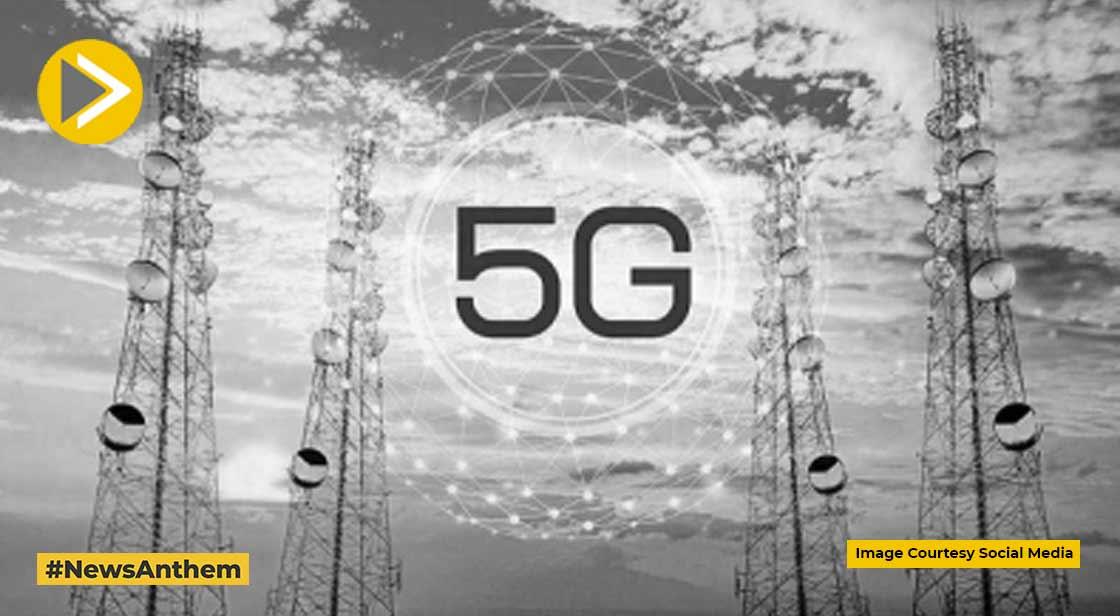 The spectrum auction took a surprising turn on the sixth day yesterday. At Rs 160.57 crore per MHz, the bid value for the circle surpassed the final price of Rs. 153 crore per MHz in 2021 auctions. This band is currently auctioned at Rs 91 crore per million. In 2021 auction, it was Rs 153 Crore per Mhz.

Interestingly, in 2016, auctions were held in the same circle. On the sixth day, the bid price reached Rs 133.15 million per Mhz, against a reserve of Rs 115 millions per Mhz. The realized price for 1,800Mhz is the highest, if you take into account the five previous auctions. The government had mopped up Rs 1.5 trillion as of Sunday, against Rs 1.49 trillion on Saturday. This is a jump by Rs 163 crore.

The 1,800 Mhz band's total expenditure in Uttar Pradesh (East), is now Rs 1,734 crore, compared to Saturday's Rs 1,571 million. A total of 51 Mhz of the 72 Ghz spectrum that was up for auctions has been sold. Since the second day, this amount has remained stagnant. Notably, except for the 1,800 Mhz band and UP (E), there is no activity in any other band. The auction will end as soon as Bharti or Jio blinks here.

Bharti also has 6.2 Mhz of the 900 Mhz, which is Unliberalised. This means that it was not acquired through auctions, but by administrative allocation and cannot be used to provide 4G services. This spectrum will expire in 2024. Bharti is looking to purchase additional 5 Mhz spectrum in the 1,800Mhz band since there is no spectrum for auction in the band 900 Mhz. This band is also a 4G frequency. It will be able to increase its holdings in 1,800 Mhz from 15 Mhz up to 20 Mhz if it does. Its total tally in bands of 900, 1,800, and 2,100 Mhz will increase to 30 Mhz. Jio currently holds 1,800 Mhz, 800 Mhz, and 25 Mhz. It will acquire 5 Mhz if it does so. If it fails, Bharti would increase its lead.

Vodafone Idea will also be looking to increase its 1,800 Mhz holdings in this circle as it fights the other. This will allow them to retain their competitive leverage. This scenario makes it possible that the auctions could continue for several more days. This intense competition for 4G spectrum in UP (E circle) could be due to its high population of 145 million people and 90 million subscribers. Bharti Airtel is the most subscribed at 37.47million, followed by Reliance Jio (32.93 million) and Vodafone Idea (20.23)