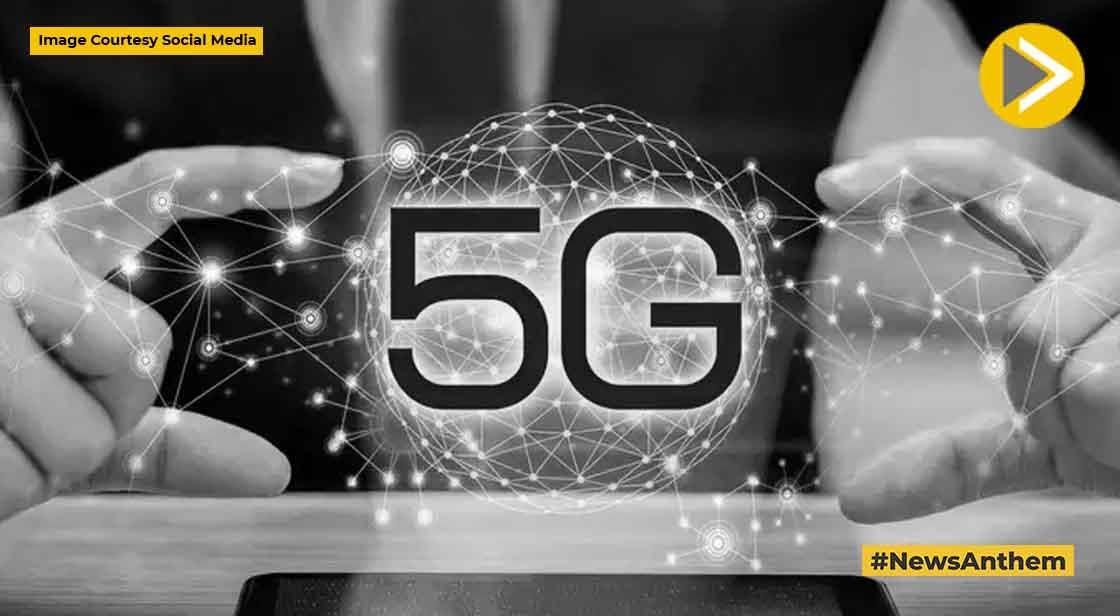 Reliance Jio, Bharti Airtel, Vodafone Idea, and Adani Group are the four companies that are competing in the 5G spectrum auction today. The 72 GHz of radiowaves that are up for grabs in the 5G spectrum auction are expected to draw bids from four businesses, including Reliance Jio and Bharti Airtel.The auction  will start at 10 am and last until 6 pm. The length of the auction,however, will depend on the real demand for radiowaves and the strategies employed by various bidders, according to Department of Telecom (DoT) sources.

Analysts anticipate that Jio will invest the most money, followed by Bharti Airtel and Vodafone Idea, with minimal contributions from the Adani Group. Market watchers do not anticipate a contentious or aggressive bidding war because there is an excess of spectrum available and there are only four competitors in the contest. Reliance Jio, owned by Mukesh Ambani, recently made a 14,000 crore Earnest Money Deposit (EMD), compared to the meagre 100 crore EMD made recently by rival Adani Group. EMD reflects the number of airwaves that a company may bid on in the auction.

The DoT estimates that the 5G auctions would bring about contemporary products and business models while enabling ultra-high speeds that are around 10 times faster than 4G. These auctions are anticipated to generate between 70,000 and 1,000,000 crore.

Reliance Jio, Bharti Airtel, Vodafone Idea, and a division of Gautam Adani's multibillion-dollar Adani Enterprises will all participate in the 5G auctions. The market expects that the reserve price for spectrum will be reached quite quickly and that there will be two days of bidding. At the reserve prices for the various bands, radiowaves at 72 GHz would be worth Rs. 4.3 lakh crore.

The 5G technology will provide fast speed to internet users and also bring a revolution in the health sector, besides bringing many other developmental changes in the society.