5G Services Will Start Across The Country By Dec 2023 : Mukesh Ambani 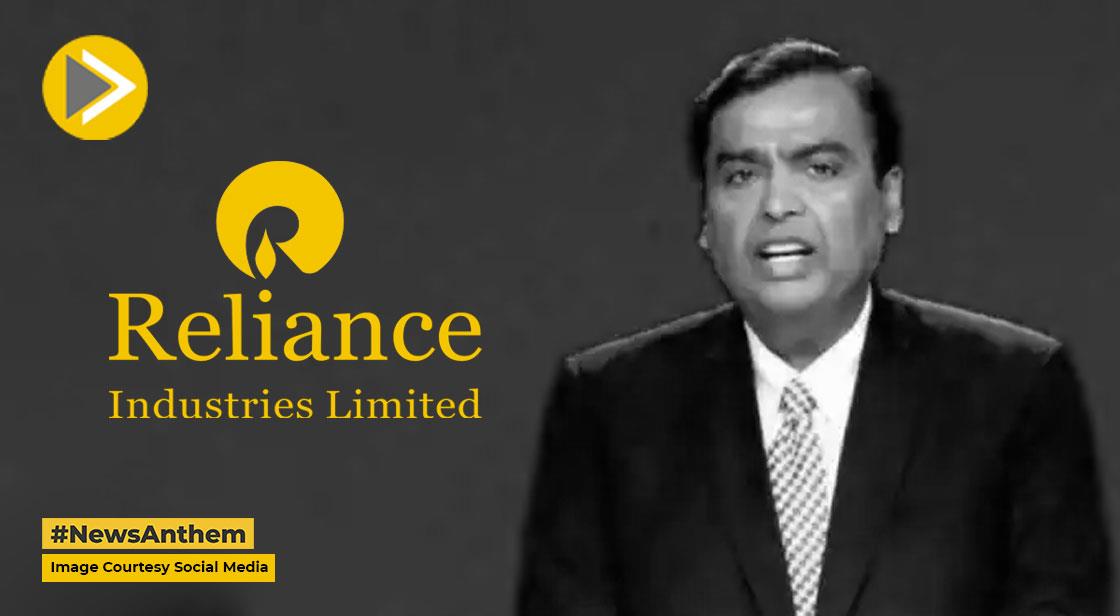 Giving information during the 45th Annual General Meeting AGM of the country's giant Reliance Industries, Mukesh Ambani has said that India has emerged as a beacon of development in the era of global economic uncertainty. Referring to the five vows given by the Prime Minister of the country, Ambani said that these pledges will bring the country into the category of developed countries. During the AGM, Ambani praised the work of the central government and said in his statement that the government did a commendable job to deal with Corona.

Jio will roll out standalone 5G, the most recent version of 5G. It will put Rs 2 lakh crore into 5G infrastructure. AGM was live streamed on several social media sites in addition to Metaverse and JioMeet, their in-house HD video conferencing applications. It is likely the first company in the world to conduct its annual general meeting using social media and a virtual reality platform.

Jio, which was introduced six years ago, set numerous global records when it rolled out the largest 4G network in the quickest amount of time. Over 400 million devoted and happy consumers receive the greatest quality, most inexpensive digital services from Jio's 4G network. With its 5G services, Jio is anticipated to now set the bar even higher.