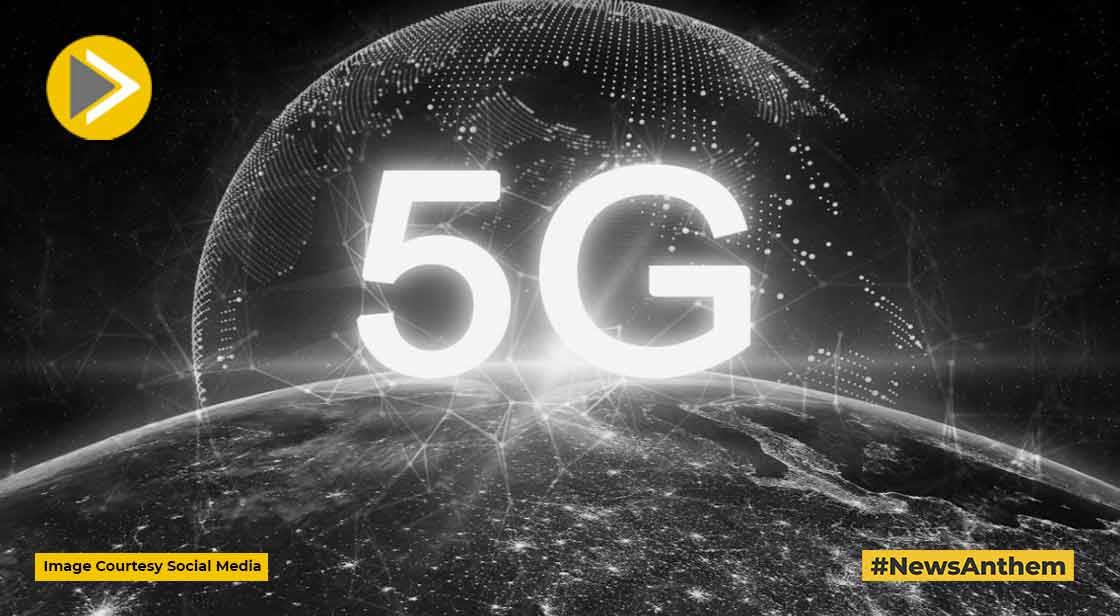 Following the conclusion of the much awaited 5G spectrum auctions, analysts predict that telcos will raise their prices in an effort to recoup some of the costs associated with their individual bids. Reliance Jio, Airtel, Vodafone Idea, and Adani Data Networks have collectively acquired 51,236 MHz of spectrum valued at $1,50,173 crore, more than double what analysts and the government had predicted.

At first glance, it would appear that telcos used aggressive and competitive bidding to raise the cost of spectrum. But given that the majority of the spectrum was sold at reserve pricing, that is far from the truth. Only a few circles, like UP East, saw strong bidding, with the reserve price of the spectrum there rising from 91 crore to 161 crore.

According to sources, Jio choosing to secure a lot of spectrum in the 700 MHz band and telecoms fortifying their current legacy spectrum holdings are the two factors that caused the 5G spectrum auctions to surpass the $1.5 lakh crore mark. According to Ankit Jain, VP & sector head of ICRA, one of the experienced credit rating agencies in the country, "Post the auctions, the industry's debt levels would climb further to about $6 lakh crore as of March 31, 2023, with the addition of the spectrum liabilities."

Nomura reported that telecoms have two alternatives for making up for the significant 5G spectrum purchases: either raise pricing for their current subscribers or introduce 5G services at a premium. According to the Nomura analysis, a 4 percent increase in current rates would be sufficient to cover telcos' purchases of 5G spectrum.

A 1.5GB per day 5G plan, for example, might cost 866 for 84 days, up from the 666 plan that Jio presently offers. As an alternative, the research claims that carriers could launch 5G services at a 30% premium. Because of the Indian government's telecom reforms in September of last year, which introduced zero spectrum usage charges in future spectrum auctions and other benefits, a slight pricing increase would be sufficient to cover the telcos' 5G spectrum costs.

“We expect that the rollout will happen starting in October, and within a year or so, we should have a good rollout of 5G in the country,” he said at an investor summit yesterday. Leading telco Reliance Jio could be the fastest to launch 5G services in India, according to a statement from the company.

“We will celebrate Azadi ka Amrit Mahotsav with a pan India 5G rollout. Jio is committed to offering world-class, affordable 5G and 5G-enabled services,” according to newly-appointed chairman of Reliance Jio, Akash Ambani yesterday. This is partly due to the country-wide expanse of its fibre network and the existence of an all-IP network devoid of any legacy technology. On the other side, Airtel and Vodafone Idea have a lot of existing technology and consumers to work with, so their rollouts might be a little slower.