5G Launch Still Not Confirmed, These Are The Statements Of The Government And Companies! 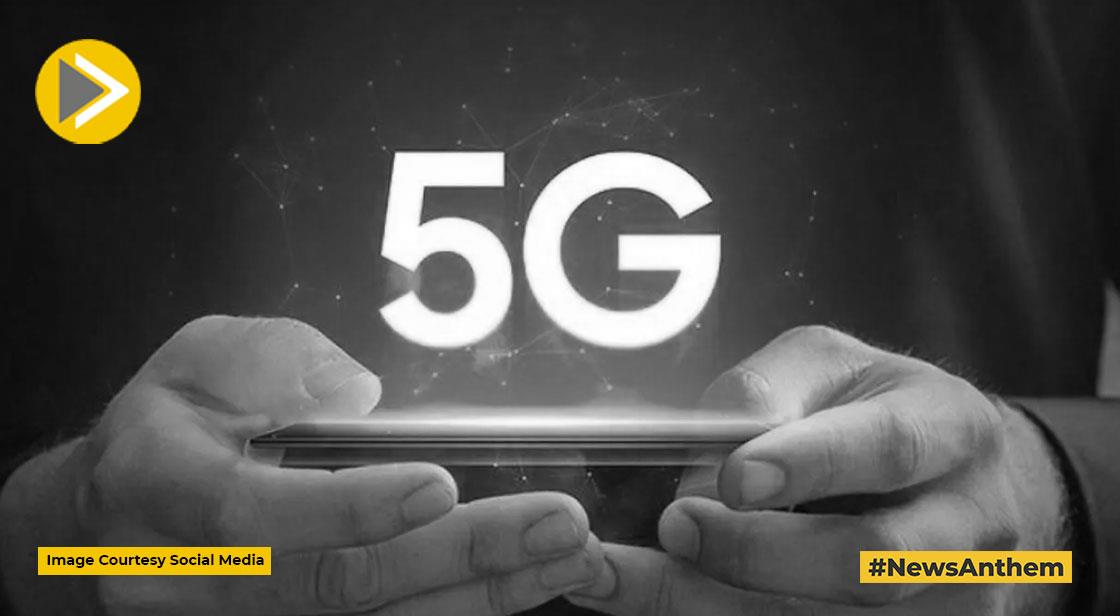 The process for launching the 5G service in India is going on very fast. But the time of its launch has not been confirmed yet. For the last two years, an environment is being created for the launch of 5G in the Indian market. Every month at least 10-15 5G new smartphones are being launched in India which companies are marketing as 5G ready and future phones, but the truth is really known to them who have launched 5G in 2020 in the name of Future

In the last two years, more than 200 5G phones have been launched, which have been bought by crores of people but till now people have not got 5G. More recently, Xiaomi has claimed that it sold 7 million 5G phones from May 2020 to June 2022. These figures are surprising because these phones have been sold at a time when there is no 5G in the country. After the last 5G auction, Reliance Jio had said that it would celebrate the Amrit Mahotsav with the launch of its 5G.

After this statement from the company, people's hopes were raised that on the occasion of August 15, the company would launch 5G, but it did not happen. Now the annual general meeting of Reliance Industries is on August 29, so it is expected that on August 29, the company will launch 5G or will announce the exact date of launch. Airtel has also said about the launch of 5G that it will launch 5G in the country in August, but now only four days are left before the end of August, and there is no buzz about the launch. Now the Union Minister of Communications, Electronics, and Information Technology Ashwini Vaishnav has said that the launch of 5G in the country can be done by October 12, while the telecom companies have promised August.