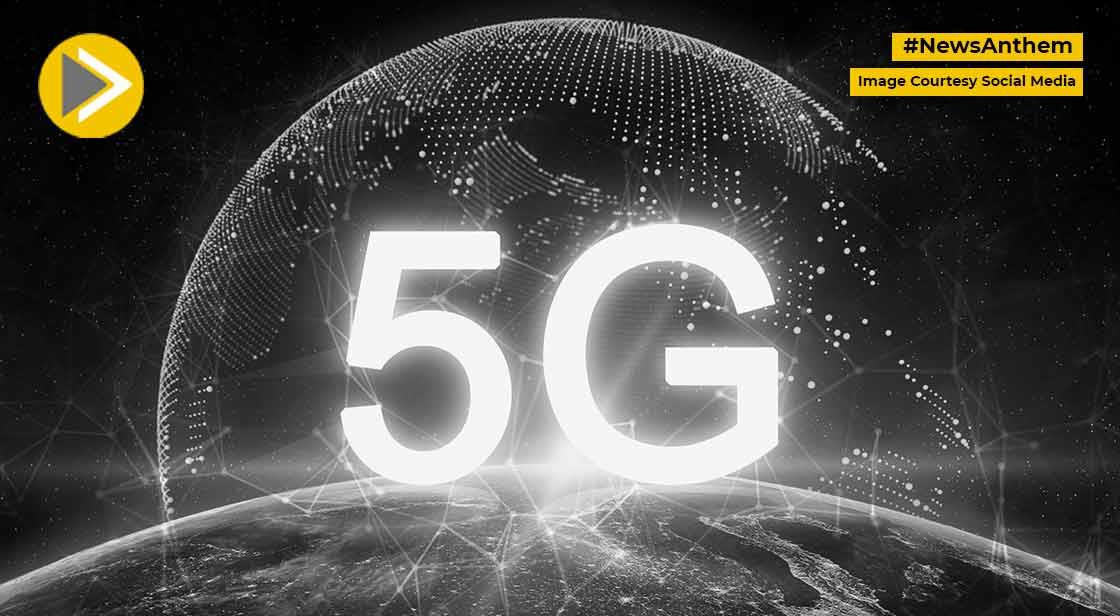 Telecom providers submitted bids totaling Rs. 1.49 trillion on the second day of the 5G auction on Wednesday. The first day saw a total of Rs 1.45 trillion in bids from telecom companies. The auction is probably going to end today and the highest bid probably won't exceed Rs 1.60 trillion.

The 3,300 MHz and 700 MHz bands had good activity. Additionally, there was fierce competition for the UP (East) circle in the 1,800 MHz band, with an excess demand of 21 at the end of the ninth round. The circle's price has gone up as a result of the excessive demand. Every operator was putting in a bid for the circle. Other than this, no other frequency band or geographic area has experienced a price increase. Because the government has made sufficient amounts of spectrum available, price increases have not occurred.

Telecom Minister Ashwini Vaishnaw said that ‘good competition’ was seen in almost all bands on offer. Vaishnaw was pleased with the interest shown in the 700 MHz band, which had not found any buyers in the last two auctions, which were held in 2016 and 2021. The 700 MHz band, which is highly sought-after and pricey, is crucial for coverage of remote locations.

Vaishnaw told reporters, "The sector is arriving with new vitality, and that is apparent in reaction to 5G auctions. "I am pleased to see good rivalry in the auction, good competition for practically all bands have come in," he added, adding that as of the completion of the ninth round, bids totaling $1.49 trillion had been received.

According to DoT data, the 3,300 MHz band saw a lot of activity on Wednesday, while there were no takers for spectrum in the 600 MHz range. The operators have expressed the greatest interest in purchasing the 5G band at 3,500 Mhz. Industry observers predict that one of the operators will purchase more than 100 Mhz in the band.

The government has made 72 GHz spectrum, which is worth Rs 4.3 trillion, available. However, it seems unlikely that all of the spectrum will be sold this time.
Because operators thought the reserve price was too expensive, more than 60% of the spectrum remained unsold in the March 2021 and 2016 auctions.