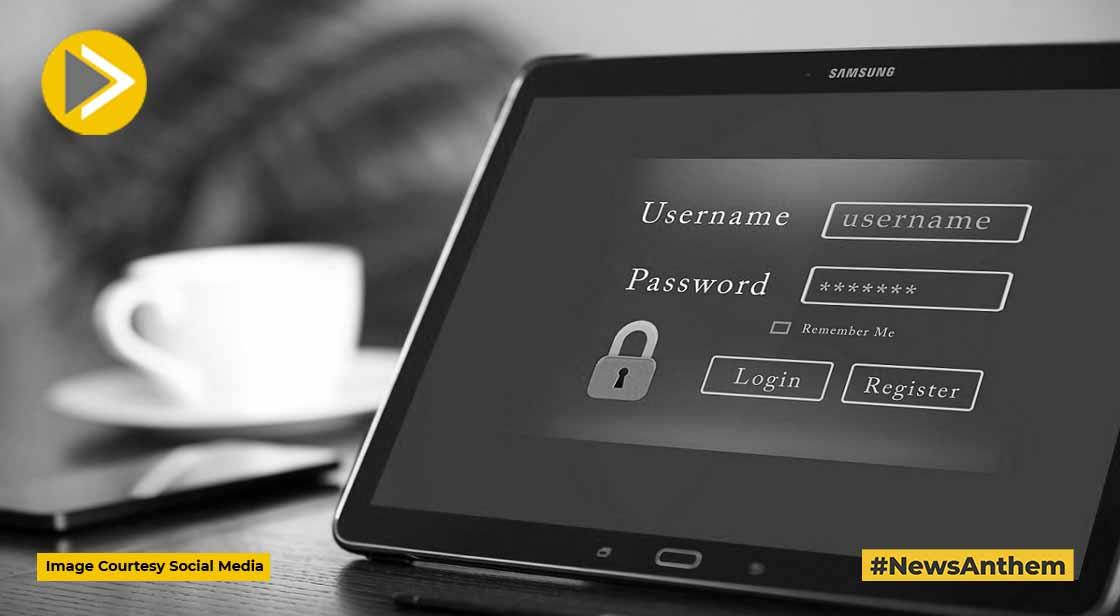 Digital platform that allows registration of companies as Micro Small and Medium Enterprises (MSMEs) "Udyam Portal" is close to the milestone of 1 crore registrations in the first two years of operation. It was launched on July 1, 2020, it was designed to be a replacement for that of the Udyog Aadhaar Memorandum (UAM) registration framework . The Udyam portal has greater than 96.53 lakh registered and/or newly established companies registered as MSMEs according to data on the portal revealed. Registrations on the site had exceeded 50,000 within just fifteen weeks (September 2021) since the introduction of the website.

"Soon we'll be crossing the 1 crore mark. The Udyam database is going for integration with that of NCS, e-Shram and ASEEM portals. We are working towards bringing the tiniest of the micro-enterprises into the formal framework," MSME Secretary BB Swain was quoted at the MSME Business Conclave held in June by Financial Express Digital.

One crore registrations in the future could be significant in comparison to UAM registrations. In the MSME Ministry's report for FY21 it took close to 5 year (from September 2015 until June 30, 2020) to allow UAM to sign up 1.02 crore companies. Also, in May of this year authorities extended the duration of UAM registrations until the 30th of June, 2022 starting from March 31, 2021.

Registration on the Udyam portal is completely free Paperless and is based on self-declaration. PAN and GST information on the turnover and investment for enterprises are automatically obtained from databases of the government by the portal. With a single registration MSMEs are able to add more than one activity such as service or manufacturing, both, unlike the UAM framework which sought multiple registrations to cover multiple factories.