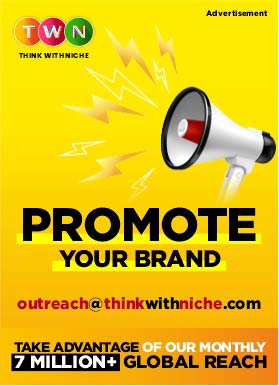 News In Brief Business and Economy

News In Brief Business and Economy 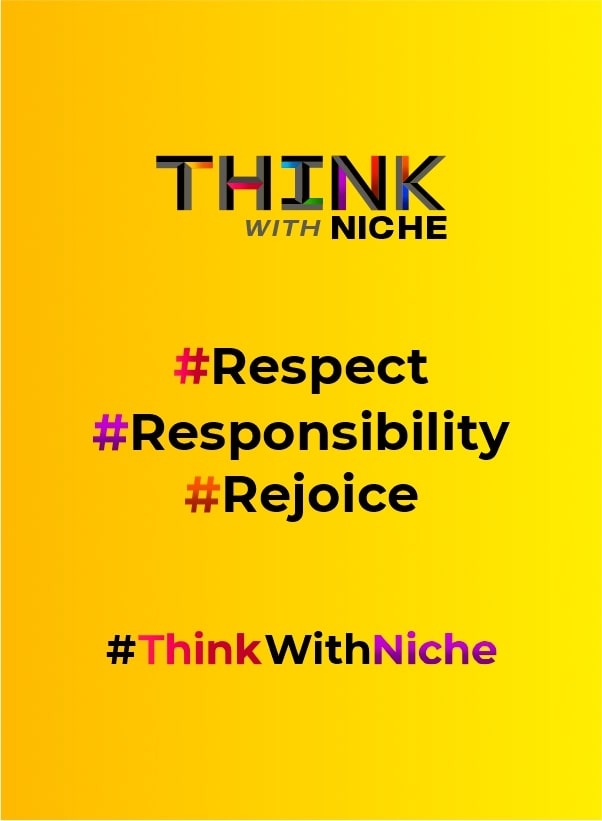 Hero Electric motor corporation, the country's biggest electric bike organization, on Wednesday revealed it had sold 24,000 units between October 1 and November 15 this year, a 100% leap from figures in a similar period in 2020 when the organization had sold 11,399 units.

While a few elements and factors might be supporting deals like rising out of the Covid-19 pandemic, rising fuel costs and the factor leading to the rise of the economy, a rising inclination for electric bikes here is undeniable. While the electric vehicle section stays in its incipient stage. India's interest and inclination towards electric portability are being cleared by battery-controlled bikes, and Hero Electric has been assuming a major part.

“A significant percentage of customers chose Hero E bikes over the Petrol bikes, and many factored environment and sustainability as influencing factors in their purchase," Sohinder Gill, CEO at Hero Electric said, adding that offers announced by the company also helped.

News In Brief
Around the World

News In Brief
Business and Economy

News In Brief
Business and Economy

News In Brief
Around the World

Information To the Core About Social Media Marketing 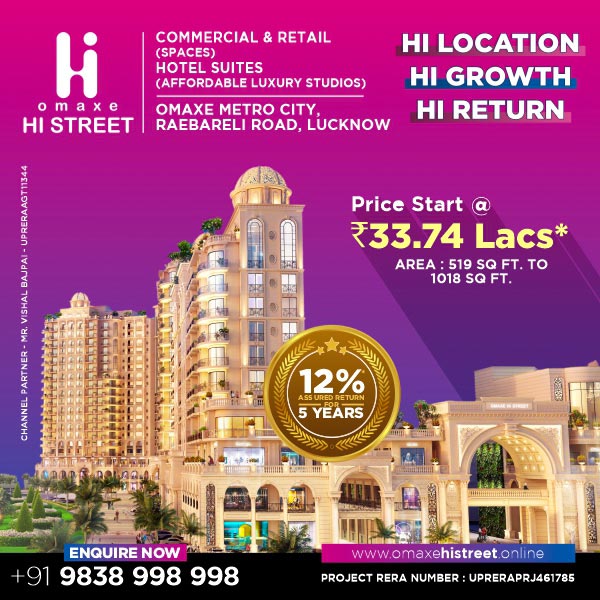