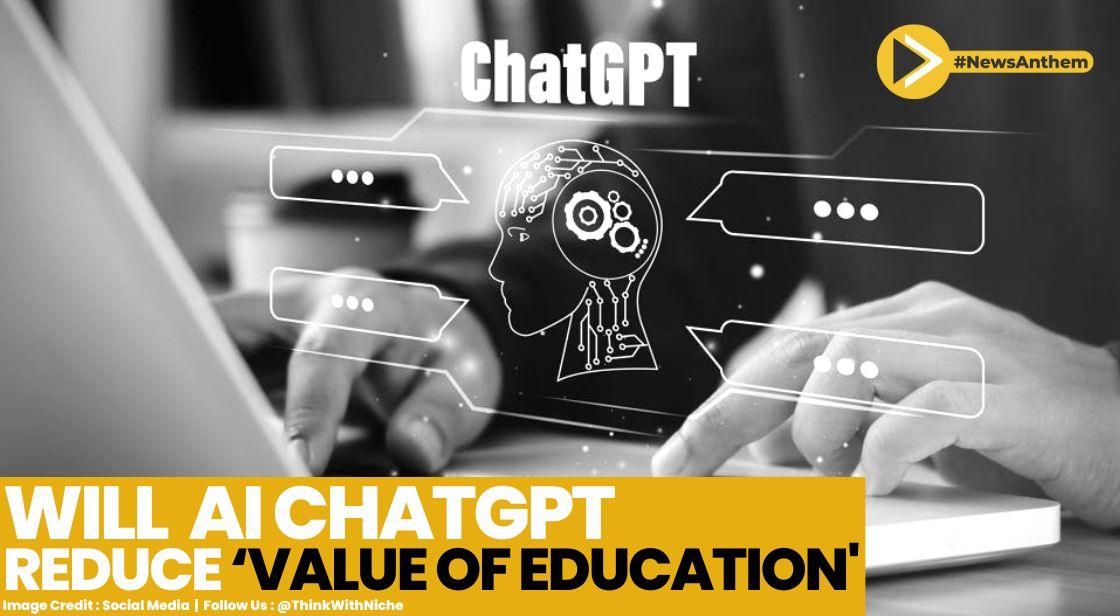 The academic and creative industries have both been affected by OpenAI's chatbot ChatGPT. While experimenting with the chatbot, several people created, published, and sold books over the course of a weekend—a process that usually takes months or even years of creative ideation.

Academics and educators are concerned that students may utilize this chatbot to accomplish assignments rather than using their own "brains" for this purpose.

Although it is amusing that a human-made chatbot that is "still in its infancy" suddenly threatens human creativity, a recent incident has academics even more worried.

Inquisitive about what such a chatbot means for the prestigious school's business courses, a professor at the University of Pennsylvania's Wharton School of Business discovered that the chatbot can successfully complete exams on a standard MBA core course, Operations Management.

According to Fortune, Professor Christian Terwiesch published a report this week that maps ChatGPT's performance on the Operations Management paper. It "does an amazing job at basic operations management and process analysis questions including those that are based on case studies."

Terwiesch added that the chatbot had a few shortcomings, specifically that the AI bot was unable to respond to "more advanced process analysis questions."

ChatGPT "would have received a B to B- grade on the exam," the professor added.

Professor Terwiesch made a comparison between the impact that electronic calculators had on business and academia, noting that "Prior to the introduction of calculators and other computing devices, many firms employed hundreds of employees whose task it was to manually perform mathematical operations such as multiplications or matrix inversions.

Clearly, these duties have been automated, which has significantly reduced the value of the associated abilities. The value of an MBA education could potentially be reduced by any automation of the abilities taught in our MBA schools."

We can all agree that ChatGPT is not going away, according to Andrew Karolyi, dean of Cornell University's SC Johnson College of Business, who also made this statement to the media agency. These AI methods will, if anything, get better and better. Administrators at universities and among the faculty must invest in their own education."