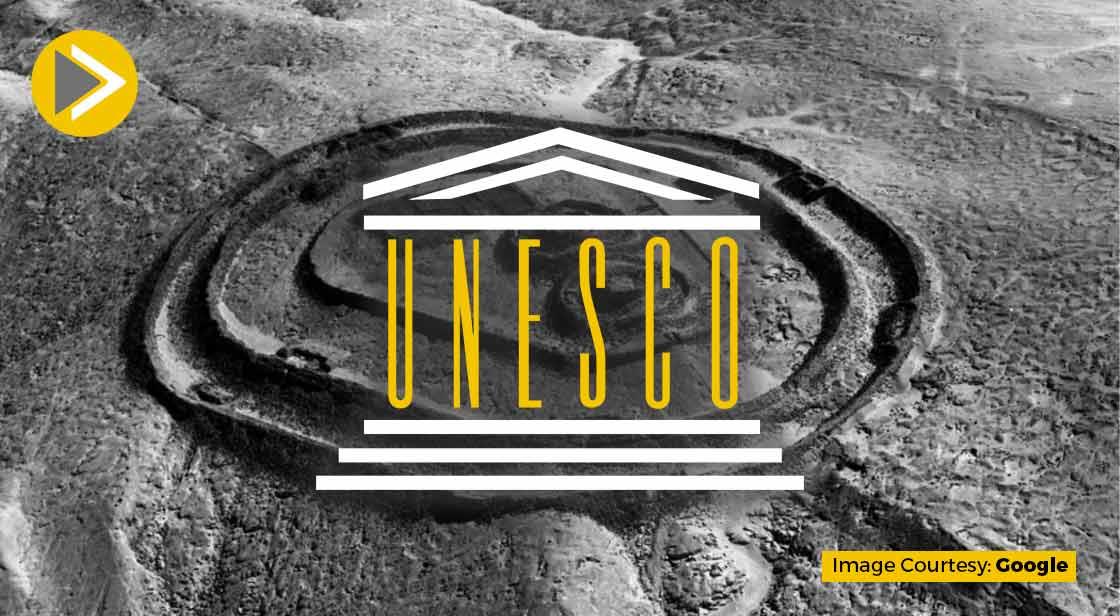 Archaeologists may have uncovered what they say is by far the oldest astronomical observatory in the Americas. A series of towers near a temple in coastal Peru, built in the fourth century B.C. Chankillo is unique among ancient observatory sites because of its two observation points, similar sites around the world contain only one point of astronomical alignment, which does not provide the measurements needed to track the passage of time over a full year.

The towers at Chankillo mark the sun's progress across the sky, according to a new study of Science. This suggests the sun may have played an important role in religious and political life long before the appearance of the famous Inca sun cult.

The thirteen towers of Chankillo, situated between two observation platforms, span the entire annual rising and setting arc of the sun, which gradually shifts along the horizon for a year. The archaeological evidence at Chankillo suggests that sun worship existed in the Andes around two millennia before the well-known sun cult of the Inca Empire.

In July 2021, the Chankillo Astronomical Complex was inscribed on the UNESCO World Heritage List. The decision by UNESCO affirms the priceless nature of Chankillo as a resource for helping understand the worldview of ancient societies and their advancements in tracking the cyclical passage of celestial bodies, ensuring this exceptional heritage continues to benefit all of humanity.