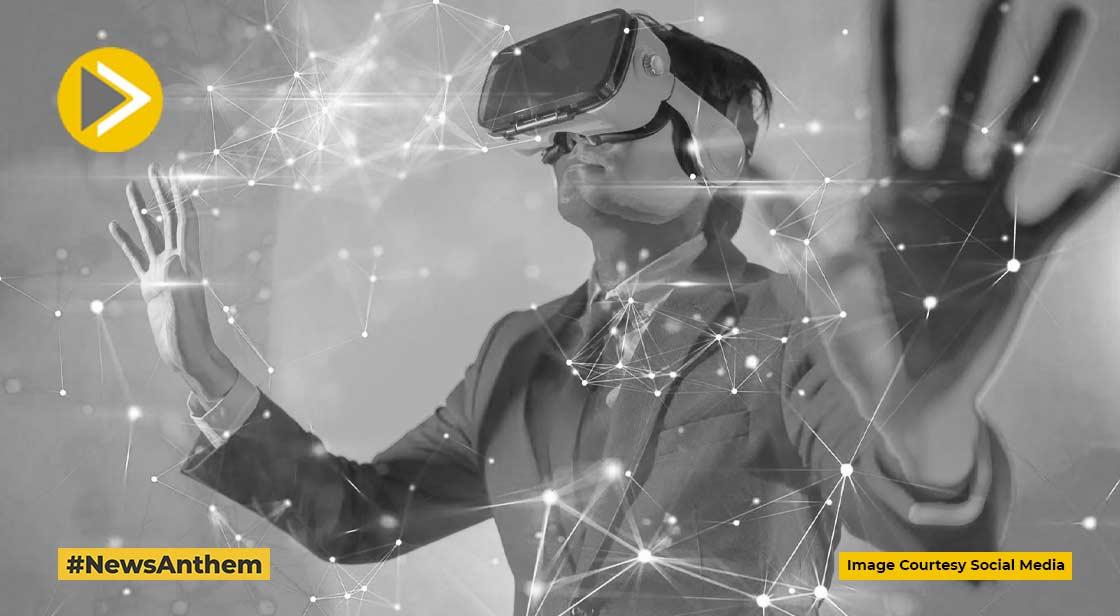 Legal experts are concerned about new-age crimes that are not covered by existing laws as a small but growing number of Indian users of the Metaverse—a virtual three-dimensional world dubbed the "next frontier of the internet"—report cases of assault and sexual violation of their digital avatars.

A young woman from one of the country's major cities sought legal redress earlier this year for a "violation" of her avatar on the virtual reality platform. However, according to lawyers approached to handle such issues, India's criminal and judicial systems, as well as those around the world, are still unprepared to deal with the challenges posed by the Metaverse.

Avatars represent an individual's virtual identity while on the Metaverse, with all actions taking place through these digital representations.

“There is a need for a new legal framework,” said cyberlaw expert Pavan Duggal, who is a part of the Metaverse Law Nucleus, a global body working towards bringing in common guidelines on how to manage such virtual conflicts.

Pointing out that “the current law doesn’t recognize (digital) avatars,” Duggal said the problem is exacerbated by the Metaverse being a “global ecosystem, which makes it hard to litigate.”