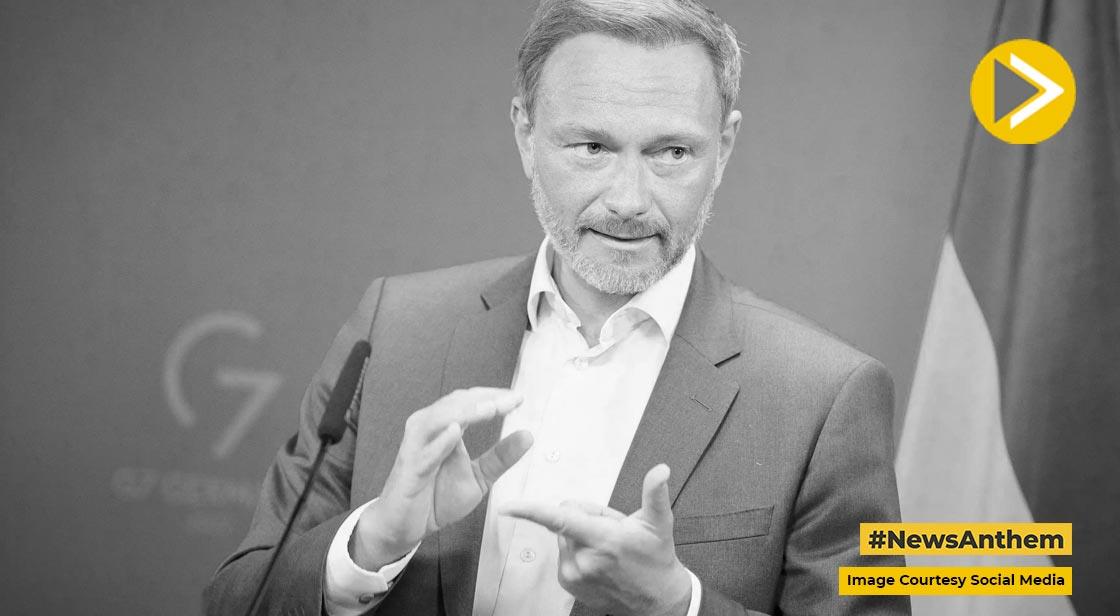 As Moscow continues to cut gas flows into Europe, the German cabinet on Wednesday approved plans for approximately $180 billion in funding that will help the nation become less dependent on Russian energy.

German climate and transformation fund will receive about €177.5 billion ($179.7 billion) between 2023 and 2026, according to a statement from the economy ministry that was translated into English. Parliament will be asked to approve the plan.

According to the government, the special fund is essential for both financing climate protection and modernising the German economy. It will help, among other things, with the conversion of Germany's energy supply, the fight against climate change, and the growth of the hydrogen industry.

Following Russia's invasion of Ukraine, the expansion of renewable resources is "even more topical and urgent," according to Finance Minister Christian Lindner, according to Bloomberg.

Since it began its war against the former Soviet republic in late February, Moscow has been reducing natural gas flows into Europe. The actions are seen as retaliation against Western nations for imposing similar sanctions on Russia.

Days after resuming deliveries, Russia's state-run energy giant Gazprom this week cut flows once more. In anticipation of Russia's action at its Nord Stream pipeline, the European Union approved plans on Tuesday to cut gas consumption by 15% by August 1. If the region's energy crisis worsens, cuts may become legally required, the EU has warned.