MEESHO and The Story Behind It 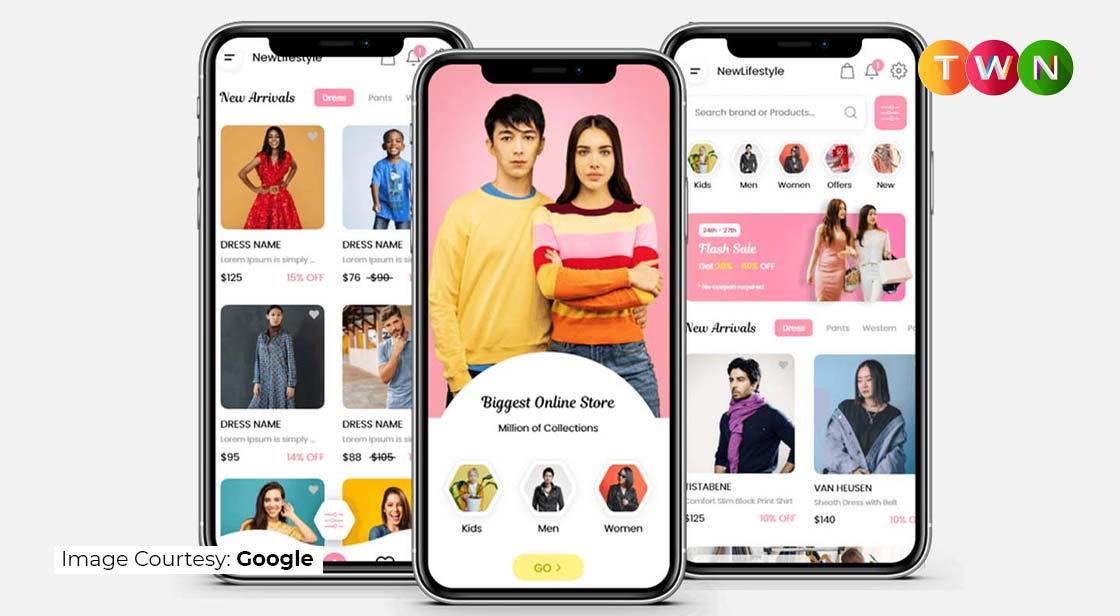 ThinkWithNiche writes about MEESHO, one of the acclaimed e-Commerce platforms in today’s modern business world in India. #TWN

Vidit Aatrey and Sanjeev Barnwal, both IIT Delhi grads, created Meesho in December 2015. It is an Indian-based social commerce platform that allows small enterprises and individuals to work from home with no upfront costs. Meesho was one of three Indian firms chosen for the Y Combinator competition in 2016. Bengaluru, India, is the headquarters of Meesho. Individuals and small businesses can create online storefronts using social media platforms like Facebook, WhatsApp, and Instagram. Meesho secured funding from Facebook in 2019, making it India's first startup to receive funding from the American social media and technology company. Meesho began by focusing on housewives; about a third of vendors are students.

Meesho has delivered orders to over 26,000 pin codes in over 4,800 locations from over 100K registered vendors. Brings e-commerce to India by generating over Rs 500 crore in revenue for entrepreneurs and serving clients in over 4,500 Tier 2+ cities. Meesho claims that their platform has connected them with over 13 million entrepreneurs. The fact that women make up the majority of entrepreneurs appears to be noteworthy. The Social Commerce Platform enables its resellers to launch their own online enterprises with no outlay of capital. Meesho began his adventure in December 2015, accompanied by two IIT Delhi graduates. They founded Meesho, a social commerce platform that allows users to resell things via social media platforms like WhatsApp, Facebook, Instagram, and others. Empowering the Women was their motto when they first started this company. They wanted to commemorate Indian women's financial independence. Vidit Aatrey (Founder & CEO of Meesho) chose to leave his job at InMobi in 2015 to create his own company. Then he co-founded Meesho with his business partner Sanjeev Barnwal (Founder & CTO). As social commerce struggled to find a foothold in India, Meesho blazed a trail and changed the industry.

When the founders of Meesho left their secure employment to create their own business. Fashnear was the name of the company when it first started. They wanted to create a fashion platform similar to what Swiggy had done with food, Onelab had done with services, and Grofers had done with groceries. Their idea was to use our app to sign up for multiple retailers in various locations. Customers could pick three things from these stores and have them delivered to their homes by a delivery person. They could choose which ones they wanted, pay for them, and then return the rest. They noticed that the Fashnear business model was failing because customers were more concerned with sales than with the proximity of their products. The benefit of knowing the market in-depth is that you will learn how to interact with shop owners. When they met with a local store owner in Koramangala, he was very helpful in explaining the new concept because he told us that he was already selling his things online through Facebook and WhatsApp groups, where he routinely updated images. These clients would place an order, and one of his employees would deliver it and collect the money. They were blown away by this basic but powerful concept, as well as his business plan.

Fashnear's transformation into Meesho. They received a positive response, but they still lacked a revenue strategy. They developed a platform that allowed any shopkeeper to check in to Meesho using their Facebook credentials, following which all of their data would be moved, and a web page for their store would be generated with a few simple clicks. Unlike the WhatsApp model used by some retailers, Meesho also assisted with auto stocking and inventory management. Then, in less than six months, they register over 10,000 stores. They saw that the majority of the shops on our app were owned by women who called themselves resellers and sold things from their homes. They also discovered that while a retailer might add new products to the Meesho app every three months or so, resellers would alter their catalog every day. The founders spoke with resellers directly at their residences and discovered that they lacked inventory. Instead, they were merely displaying things that other suppliers were selling and purchasing in response to demand.

Anu (from Bangalore), one of the first resellers they (Vidit and Sanjeev) spoke to, was, in reality, heading a reseller organization named Anu's Boutique. She and her husband would go to Surat once a month and return with the business cards of several market suppliers, which she would then post to Whatsapp. They'd send her photos of their wares, which she'd upload on the Meesho app and sell via Whatsapp. Another reseller, whose family worked in the textile sector, did the same thing with the "Meesho" software. Here, Meesho noticed a one-of-a-kind business opportunity. Not every reseller has the same level of access as these two, and no two small firms operating in separate sections of the country could trust each other enough to offer cash on delivery (COD) or a return policy to their customers. This is where they entered the picture.

Meesho is the most recent member of the Unicorn Club. They reached the $1 billion valuation milestone in just 5 years. They recently received $300 million from Softbank Vision Fund 2. According to Vidit Aatrey, India's social resale business is expected to be around $6-7 billion by 2020. As the number of online customers, particularly from tier II cities and beyond, continues to climb, social commerce is estimated to be worth $70 billion by 2025, and total eCommerce will be worth $200 billion. Following the pandemic, the adoption rate of Meesho has grown in Bharat. They kept working on their idea, changing the business model as needed and seizing the chances that came their way.

Steps to Start an E-Commerce Business