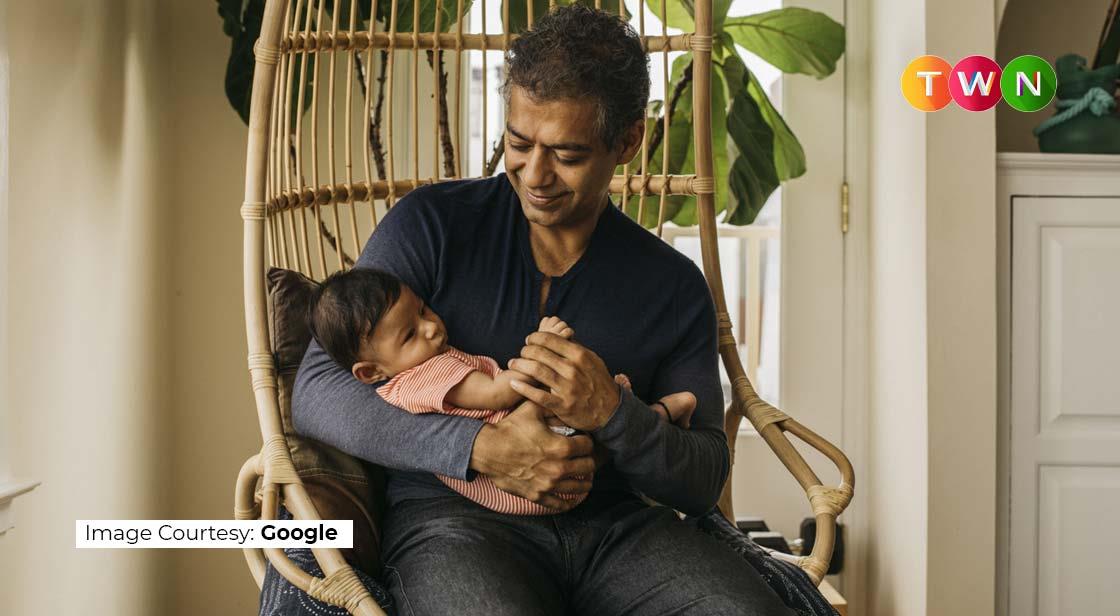 Running a business is tough and no business course will tell you how to become a successful business person. However, there are few key lessons that any entrepreneur must know. And who better to learn from that Naval Ravikant. So we present you with 5 important business lessons from Naval Ravikant.

Naval Ravikant doesn’t need an introduction. He is one of the most celebrated and wise entrepreneurs ever. His perspective on wealth generation, growth and happiness has always fascinated people. Naval started small in Silicon Valley and created multiple successful business ventures. He is best known for Angel List, a website for startups, angel investors, job seekers, etc. Naval is a living legend of Silicon Valley. His books and podcasts have always been in the limelight for giving people great advice on wealth and happiness.

So I present you nuggets of wisdom by the man himself. Read and adapt.

1.Create Value For Society and They’ll Pay You-

Society, by and large, knows what it wants or needs but doesn’t exactly know how to get them. Therefore it makes sense to figure out how to give society what it wants and once you have figured that out, produce it on a mass scale. Society will pay you for it.

2. Mass Production is the Key to Generate Wealth-

If you have a great product, do not hesitate to go bigger. That’s what Naval believes in. Wealth generation comes from assets that make you money while you sleep. And to do that you’ll have to think at a mass level.

Naval believes that almost all the wealth in life comes from compound interest. To grow big, you cannot afford to look at short-term goals and objectives; rather you should aim for long-term objectives and investment. Wealth generation takes time and one should never look for easy, shorter paths to make money. It won’t work for the long run and you’ll soon exhaust yourself. So play a long-term game.

4. Internet is the Best Enabler-

According to Naval, the Internet is the best thing to have happened to people. There’s nothing in this world that connects so many people on such a large scale. And what it has successfully done is create so many jobs and has also expanded the horizons of careers. By this Naval means that now the Internet is where a huge chunk of business is happening. So if you are running a business, make sure to be open to doing deals online. There’s a lot of money one can make on the Internet.

5. Use Authenticity To Escape Competition-

Know that whatever business or profession you opt for, there’s going to be hundreds of thousands of people already in line. Competition is everywhere. Therefore Naval believes that the only way to stand out is through authenticity. Society can easily replace you if hundreds of people can do the same thing as you. So work on something authentic rather than following the crowd. As long as you remain authentic, you can easily beat out your competition.

IFS How Too Much Information Is Harming Us

Miss Universe 2021 - Into the Life of Harnaaz Sandhu